For the fifth year straight, the Kansas City Chiefs clinched the AFC West championship in a 33-27 win over the Miami Dolphins on Sunday.

By the end of the third quarter, the Chiefs raked in a 20 point lead, however, Dolphins quarterback Tua Tagovailoa orchestrated two touchdowns to make it a six point ball game.

Travis Kelce stole the show, once again. He finished with 136 yards and a touchdown.

Mahomes did throw three interceptions, however, he still notched 393 yards and two touchdowns. 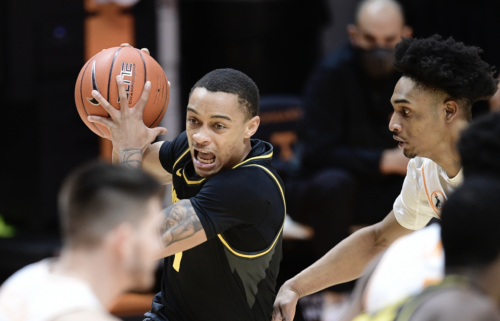 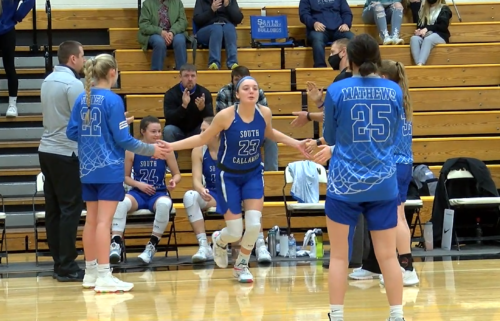