Jefferson City's football team has been through a lot of changes in the past few months: a new coach, a pandemic, and a young team.

"There were rumors in the coaching circle that Coach Walker was going to resign," Bailey said.

Bailey came to Jefferson City from Lamar, Missouri where he took the Lamar Cardinals to seven consecutive state championships.

The Missouri Sports Hall of Famer said leaving everything he helped build was difficult.

“Leaving Lamar is pretty tough, I’m not going to lie," he said. "It was tougher than I thought it was going to be."

Coaching changes are nothing new in the world of sports, but taking over a team during a pandemic was uncharted territory.

Both players and coaches say they made up for lost time pretty quickly and that's all due to Bailey's philosophy.

"Right now, with restrictions in place, you've got to work while you're waiting," he said.

"It means if you're not taking reps watch the people in front of you, take a mental note. Know what you are doing, so when you go out there you have everything down," said Jacob Duke, a Jefferson City senior.

Bailey and his team started getting to know his team before workouts started in July and encouraged his players to do the same.

"At some point all of this will be behind us and the kids that learned to work while they were waiting are going to be in a position to be successful," he said.

However, changes aren't just coming due to the pandemic. Players say that the attitude to the entire team is different.

"It's a lot of do the work and get out," Duke said. "Do what you need to do and get done, that's his main philosophy about everything."

Bailey said his goal in Jefferson City is obviously to win football games, but also help his kids along the way.

“If you’re going to ask me to look into the future and say what would I want people to remember me as, well, I would say he helped kids get to where they couldn’t get on their own," he said. 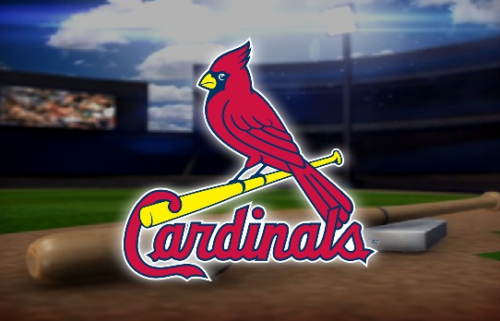 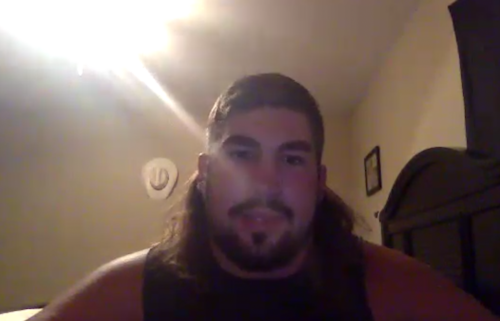