Fetterman checked into a hospital in Lancaster, Pennsylvania, on Friday as he was on his way to a campaign event. He was found to have had a stroke. Fetterman has been in the hospital ever since, and he underwent a nearly three-hour surgery on Tuesday to implant a pacemaker that includes a defibrillator.

Fetterman — surrounded by his dad, brother and his campaign manager — watched the results come in from his hospital, while his supporters gathered in Pittsburgh to cheer the win, look toward the general election and listen to a speech from Gisele Barreto Fetterman, the candidate’s wife.

Gisele Barreto Fetterman told CNN that President Joe Biden phoned her husband to congratulate him after his win, but the candidate was asleep after his surgery hours earlier. She took the call instead and said Biden offered congratulations, wished her husband a speedy recovery and said he couldn’t wait to support him in the closely watched race in November.

While the hospital stay injected a level of uncertainty into the race, Fetterman had long been the front-runner, holding a steady polling lead over US Rep. Conor Lamb and state Rep. Malcolm Kenyatta.

And nearly all Pennsylvania Democratic voters who CNN spoke to in the final days of the campaign — including when Fetterman was in the hospital — said the stroke would not change their vote.

For the lieutenant governor, who lost in the primary when he ran for US Senate in 2016, the win is the cap on a high-profile rise from small-town mayor to statewide elected official. Fetterman served as mayor of Braddock, a small town near Pittsburgh, from 2006 to 2019, when he became lieutenant governor.

Fetterman is difficult to pin down politically and looks nothing like a traditional politician, something that set him apart from his primary opponents.

The candidate is often described as a progressive populist and holds positions that span the spectrum of the Democratic Party: He opposed the defund the police effort, made legalizing marijuana central to his time as lieutenant governor and backed universal health care plans.

But Fetterman told CNN in April that he was not a liberal.

“I don’t mean to nitpick, but I wouldn’t categorize myself as progressive,” Fetterman told CNN’s Manu Raju. “I consider myself a Democrat that’s running on the same platform of ideas that every other Democrat in this race is running on. And I can’t think of a Democrat running nationally that’s running on anything functionally different in that regard.”

Fetterman’s uniqueness goes beyond being rhetorical. Standing at 6-foot, 8 inches and better known for wearing shorts and Carhartt hoodies than ties and suits, Fetterman’s unique look has set him apart on the national stage, endearing him to his most loyal supporters.

A Biden adviser told CNN on Tuesday that “there are big similarities between John Fetterman and Joe Biden,” including a focus on organizing, an appeal to working class voters and a concern for unions. Where they differ, the adviser added, “You cannot compare with their Republican opponents.”

Plus, the adviser joked, “I saw the President walking around in shorts and a Carhartt earlier.”

Whether Fetterman’s appeal can help Democrats win back blue-collar voters who have left the party in recent years remains an open question. And Lamb, his top primary opponent, made questioning Fetterman’s ability to reach these voters central to his campaign.

This story has been updated with additional reaction. 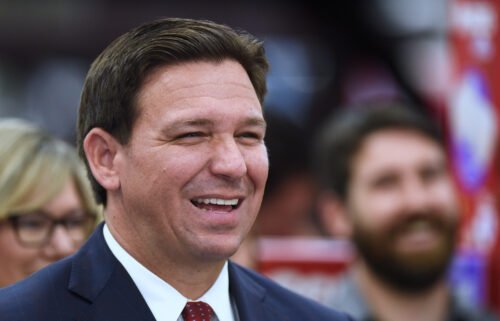 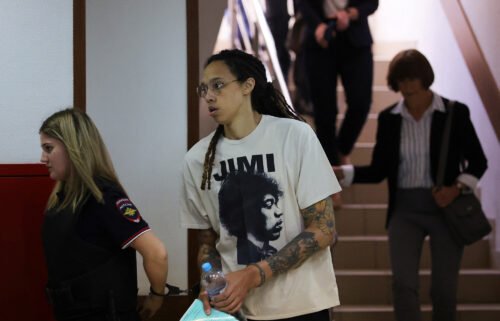