President Joe Biden met with the CEOs of a number of major retailers and grocers on Monday to discuss the holiday shopping season, part of the administration’s ongoing effort to emphasize the strength of the nation’s supply chains amid growing concerns.

The roundtable with CEOs had been slated to be one of two supply chain-related events on Monday. However, a previously scheduled presidential speech billed by the White House as “remarks on his Administration’s work to strengthen the nation’s supply chains, lower everyday costs for families, and ensure that shelves are well-stocked this holiday season” has been postponed until Wednesday.

“The President held a pool spray with reporters at the top of the CEO event and wanted to ensure ample time spent with the business leaders who traveled to the White House today,” a White House official told CNN. “The President will deliver additional remarks on Wednesday on the economy, supply chains and lowering costs for the American people.”

During the roundtable, Biden expressed optimism about the holidays, saying that compared with last year, Americans have “a little more hope.”

The President thanked medical professionals and front-line workers for developing and administering Covid-19 vaccines in 2021, adding that “we were able to have a very different Thanksgiving as a consequence of that.”

Biden said fewer Americans were worried about putting food on the table and more are employed, and he noted that “consumer spending has recovered to where it was headed before the pandemic.”

“Early estimates are that Black Friday sales were up nearly a third since last year and in-store sales were up by even more than that,” he continued. “We’re hearing similar reports from Small Business Saturday. … And I’m sure some people watching us online are also doing a little Cyber Monday shopping right now(.)”

Biden then listened to CEOs in the room and others attending virtually on how they could work with the federal government and how they’ve striven to overcome supply chain issues while keeping their workers safe.

Later Monday afternoon, the President will deliver remarks on his administration’s efforts to strengthen supply chains, lower consumer costs and ensure that shelves are stocked for the holidays, according to the White House.

Prior to the roundtable, White House press secretary Jen Psaki told reporters that “throughout the holidays, products will be on shelves and consumers will be able to purchase what they want and need.”

However, high demand, combined with supply chain delays, materials shortages and troubles hiring workers, are shrinking the availability of items both online and at stores. As customers get closer to the last minute, physical stores will become a more appealing option for shoppers than waiting for delivery, analysts expect.

The emergence of the Omicron coronavirus variant out of South Africa led to a steep sell-off of stocks at the end of last week. The Dow had its worst day since October 2020, the S&P 500 had its worst performance since February and the NASDAQ Composite recorded its largest fall since September.

However, markets bounced back on Monday.

Biden said during the roundtable that the US will fight the Omicron variant with “science and speed,” not “chaos and confusion.” 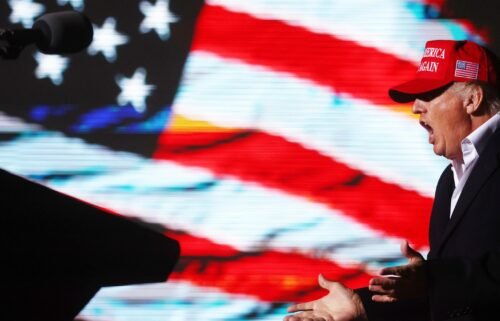 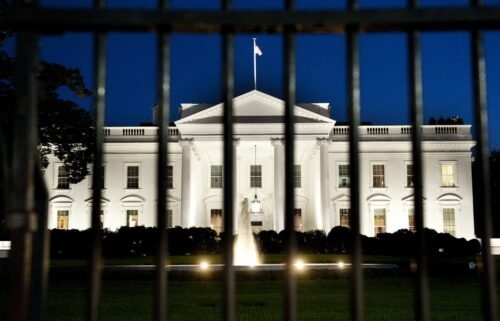 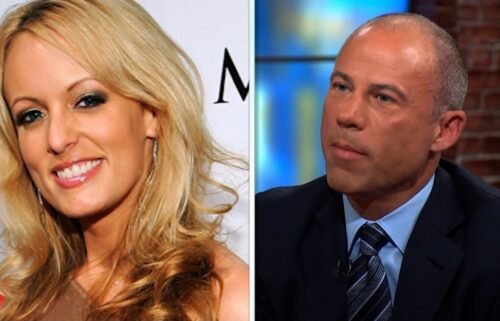