President Joe Biden’s pick to run the Department of Health and Human Services, California’s Attorney General Xavier Becerra, faced a good deal of criticism from Senate Republicans during his confirmation hearing last week over his qualifications, his stance on abortion and several lawsuits he took part in recently.

During the hearing, South Dakota Republican Senator John Thune said that as California’s attorney general, Becerra “spent an inordinate amount of time and effort suing pro-life organizations, like the Little Sisters of the Poor,” a group of nuns whose ministry focuses on care for elders in poverty.

In his response Becerra said he “never sued the nun — any nuns.”

“I have taken on the federal government, but I’ve never sued any affiliation of nuns,” Becerra said. “And my actions have always been directed at the federal agencies.”

Facts First: This needs context. Becerra along with several other state attorneys general did not originally file a lawsuit against a group of nuns, but did sue the federal government over a rule designed to exempt groups like the Little Sisters of the Poor from the 2011 mandate that required employers to cover contraceptives for their employees. The nuns were later permitted to join the federal government as defendants in the case.

In 2017, the Trump administration expanded exemptions for the Obama-era mandate which required employers to provide healthcare plans that cover contraceptives. Under the new rule employers who held moral or religious objections to contraceptive coverage were exempt from the mandate.

Instead, the Trump administration said those employees would be able to get contraceptives through the Title X family planning program, which provides funds for several services related to reproductive health.

A lawsuit against the new rule was filed in 2017 by California, which was joined later by four more states.

The Little Sisters of the Poor — who have been fighting against the original contraception mandate for several years — wanted to intervene in the case. The plaintiffs, which included Becerra, argued they should not be permitted to because, in part, the federal government was already acting on behalf of the Little Sisters of the Poor and similar groups by defending their interests.

The federal judge permitted the Little Sisters of the Poor to join the case as intervenor defendants because of their strong interest in the case and its outcome.

“As the hearings indicate, to be on the other side … from the Little Sisters of the Poor in a lawsuit is to suffer a PR hit,” Lawrence Sager, a professor and Alice Jane Drysdale Sheffield regents chair at the University of Texas law school told CNN. “It is hard not to think that that is why the group is intervening in these cases.” 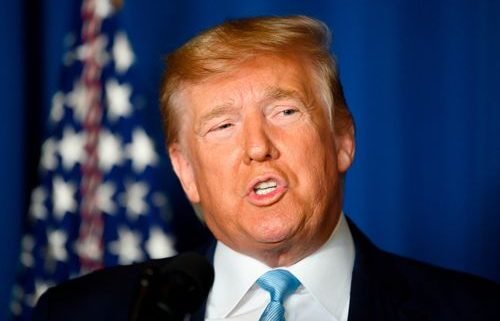 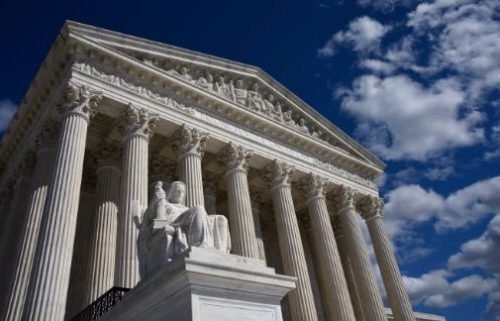 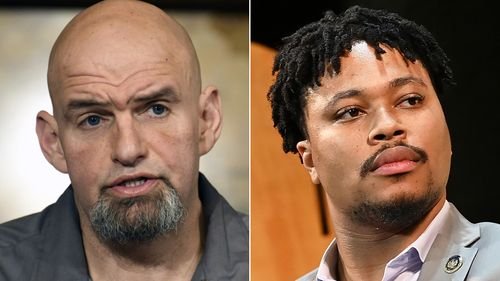