The Missouri House is set to introduce the Federal Reimbursement Allowance in a special session on Monday after it was passed in the Senate early Saturday morning.

Normally, the FRA is passed with bipartisan support. The special session was called after the legislature failed to pass the FRA for the first time since 1992.

This year, some state Republicans wanted to attach an amendment to the FRA which would classify some birth control measures as abortion measures. With this new classification, the birth control would no longer be covered under the state's Medicaid program, MO HealthNet.

The amendment would have also prevented Planned Parenthood from being classified as a Medicaid provider.

On Saturday, the State Senate passed the FRA without the addition of the amendment.

Minutes after the Senate passed the FRA, the Missouri Family Health Council, which is a nonprofit organization that "seeks to address systemic barriers that decrease health equity and impede access to reproductive and other safety net services," released a statement.

Executive Director Michelle Trupiano said it was a win for science, MO HealthNet patients and Missourians.

"Tonight, the State Senate chose to pass an FRA that removed dangerous language equating birth control to abortion and limiting safety-net providers," Trupiano said. "We applaud the Senators who put people over politics tonight and ushered in a bipartisan resolution on this.

Trupiano went on to say birth control is essential health care and should not be used as a bargaining chip.

“Failing to renew the FRA, or playing political games with billions of dollars of Missouri’s Medicaid funding, would have jeopardized our state budget and health care coverage for pregnant women, poor children, and the disabled," Senate Republican leaders said.

The release went onto say Senate Republicans will continue to work toward defunding Planned Parenthood.

Governor Mike Parson has said if the FRA does not get passed, he'll have to cut more than $700 million dollars from the state budget. 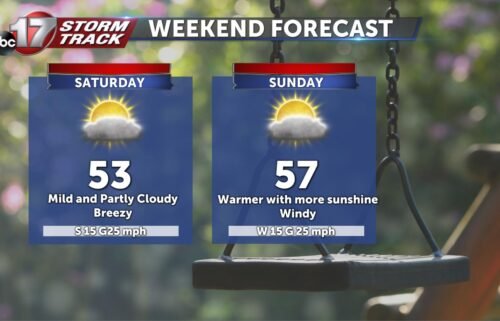