Missouri House Democrats and health care advocates said that health care is a basic human need that should be available to workers during a rally Tuesday outside the Missouri Capitol.

This would expand Medicaid to about 275,000 additional Missourians if there is funding for the program.

However, Republicans in the state legislature have voted not to pay for the expansion, saying that doing so would be irresponsible and that voters were misled. Last month the GOP-led House voted down a $1.6 billion bill to fund expansion last month. About $119 million would have come from state funds, with the rest provided by the federal government.

Republican state Rep. Chuck Basye, R-Rocheport, said he is worried that expanding Medicaid will take away from other important departments such as education and public safety.

A Medicaid expansion research study by the Kaiser Family Foundation found benefits to expansion but also pointed out that paying for expansion will come at a cost for other priorities such as education or transportation.

The American Rescue Plan that President Joe Biden signed into law in March compels the federal government to contribute an extra 5% of costs for new expansion states.

Gov. Mike Parson included expansion funding in his proposed budget. Parson originally opposed expansion, but has since said that he will carry out the will of the voters.

Democrat state Sen. Barbara Washington, D-Kansas City, said during the rally that people should be able to take care of their family and work a job and "be confident in the fact that they do not have to miss work because they can't get health care." 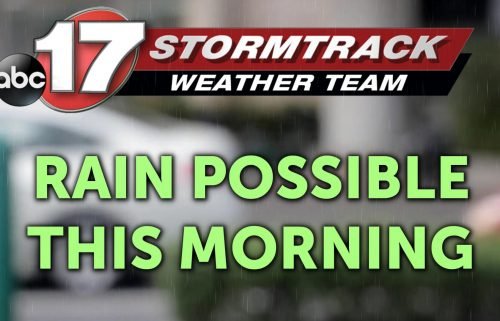