Two people from Boonville were killed in a crash in Howard County late Monday afternoon.

According to a Missouri State Highway Patrol crash report, the wreck happened around 4 p.m. on Highway 124 just west of County Road 409, several miles east of Fayette.

Troopers said a 2006 Chevrolet HHR went off the right side of the highway. The vehicle hit a mailbox, phone pole and overturned into a tree.

Dorman was flown to University Hospital where he died. The Howard County coroner pronounced Randolph dead at the scene.

Troopers said both people were wearing a seat belt at the time of the crash.

The crash report did not say what caused the vehicle to drive off the road. 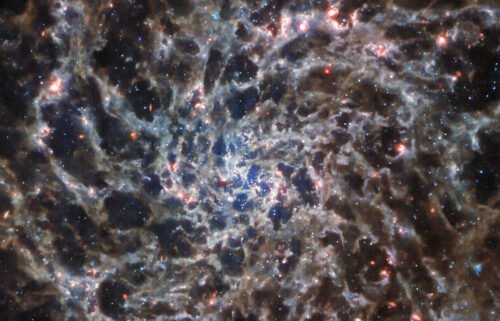