Crews closed a westbound and eastbound lane of traffic on Interstate 70 Wednesday afternoon for a semi-truck crash.

An ABC 17 News crew said a tractor-trailer was on its side after the crash was called out.

The MoDOT Traveler Information Map said two vehicles were involved in the wreck near the Range Line Street exit around 1:07 p.m.

The traveler map said a police emergency was also called out in the eastbound lane of the interstate. Columbia officers weren't able to provide additional information about the crash.

It's unclear what caused the wreck or if any people were hurt. 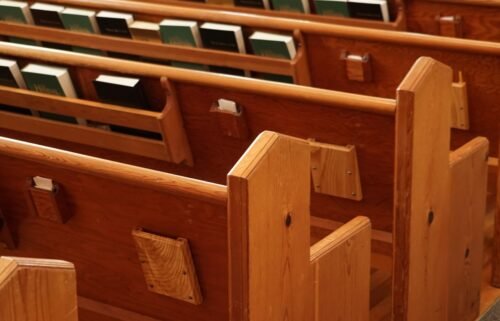