An airstrike in Ethiopia’s war-torn northern region of Tigray killed as many as 30 people when it hit a market on Tuesday, eyewitnesses have told CNN.

Two injured survivors of the attack in the small town of Togoga detailed the incident to a CNN stringer on the ground after they were brought to hospital in Tigray’s capital Mekelle by Red Cross ambulances.

Medical sources told CNN that ambulances were initially able to travel to the scene from Mekelle and brought back five patients on Tuesday afternoon.

However, around ten ambulances were later blocked from leaving to assist the injured as they reached the outskirts of Mekelle, with the military accusing them of going to help the Tigray Defense Forces, the sources said.

A team of doctors that tried to reach the scene in the evening were shot at by the military, eyewitnesses added.

The bomb struck a market on the 33rd ‘martyrs day’ in Tigray — a date marking the Hawzen Massacre that killed more than 1,000 Tigrayan people at a market in Hawzen towards the end of the Ethiopian Civil War.

He said the military would never target civilians by air or land. He accused the people in the hospitals of performing a “drama” in an attempt to overshadow a peaceful election.

Hailu Kebede, foreign affairs head of the Salsay Woyane Tigray opposition party, tweeted Wednesday: “Wounded civilians from the Togoga Massacre, who could have been saved easily in a hospital, have died overnight, as the invaders refused to allow ambulances to travel to the area. Their level of cruelty, their determination to see Tigrayans falling like leaves is unparalleled.”

“The small town’s health station along [with] the properties of the residents, was vandalized back in February by the Eritreans. There is no even first aid worker in the town, let alone a functioning health post,” he added.

Katie Polglase and Gianluca Mezzofiore contributed to this report. 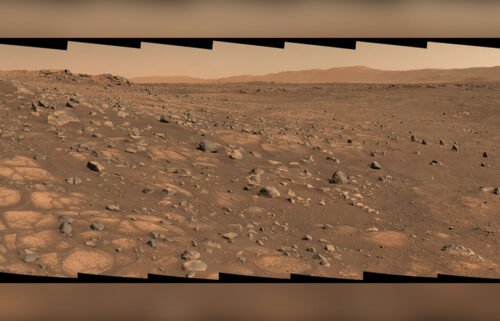 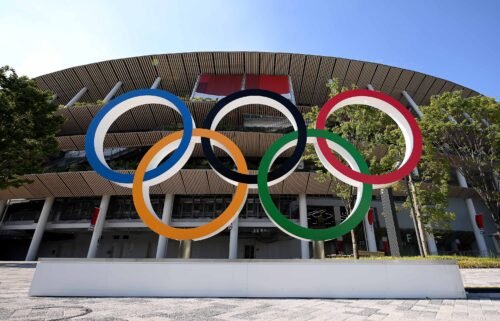