Snowden is accused of espionage and theft of government property in the US for leaking troves of information on American intelligence and mass surveillance programs to the media.

The 39-year-old has been living in exile in Moscow after initially traveling to Hong Kong following his 2013 public disclosure of the classified information. He is facing up to 30 years in prison in the US.

In November 2020 Snowden and his wife, Lindsay Mills, applied for Russian citizenship. He had been already given permanent residency in Russia.

Putin’s decision to grant Snowden citizenship comes just days after the Russian President threatened to escalate his war in Ukraine, announcing the “partial mobilization” of citizens.

In 2016, the US Congress released a report saying Snowden had been in contact with Russian intelligence officials since arriving in Russia. Snowden immediately disputed the accusations, writing on Twitter “they claim without evidence that I’m in cahoots with the Russians.”

In a tweet on Monday, Snowden wrote: “After years of separation from our parents, my wife and I have no desire to be separated from our SONS. After two years of waiting and nearly ten years of exile, a little stability will make a difference for my family. I pray for privacy for them — and for us all.”

Snowden would not be subject to the “partial mobilization” announced by Putin since he did not serve in the Russian army, according to his lawyer Anatoly Kucherena, as quoted by Russian state media RIA Novosti on Monday.

According to the lawyer, Snowden has a child who was born in the Russian Federation and received Russian citizenship at birth. 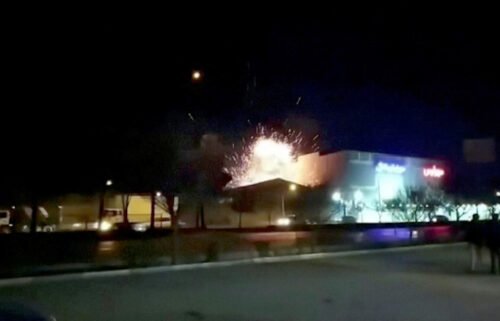 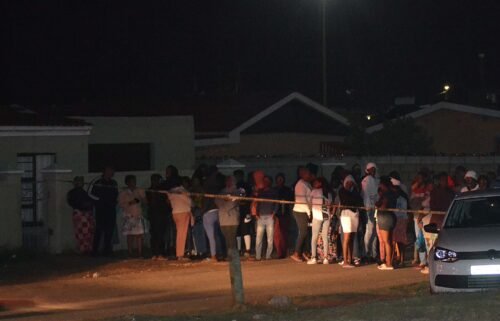 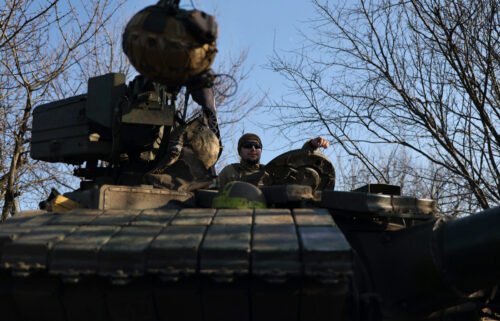