Russia’s recognition of two pro-Russian breakaway regions in Ukraine as “independent states” has been condemned by Kenya’s ambassador to the UN, who used Africa’s past to warn that clinging to the legacies of colonialism risked “new forms of domination and oppression.”

“This situation echoes our history. Kenya and almost every African country was birthed by the ending of empire,” Kenyan UN Ambassador Martin Kimani said in a speech at the UN Security Council on Monday. “Our borders were not of our own drawing. They were drawn in the distant colonial metropoles of London, Paris and Lisbon, with no regard for the ancient nations that they cleaved apart.”

Kenya, which had been under British rule since 1895, was named an official colony in 1920 and remained that way until it won independence in 1963.

“At independence, had we chosen to pursue states on the basis of ethnic, racial or religious homogeneity, we would still be waging bloody wars these many decades later,” he said.

“Instead, we agreed that we would settle for the borders that we inherited, but we would still pursue continental political, economic and legal integration. Rather than form nations that looked ever backward into history with a dangerous nostalgia, we chose to look forward to a greatness none of our many nations and peoples had ever known.”

He continued: “We believe that all states formed from empires that have collapsed or retreated have many peoples in them yearning for integration with peoples in neighboring states. This is normal and understandable. After all, who does not want to be joined to their brethren and to make common purpose with them?

“However, Kenya rejects such a yearning from being pursued by force. We must complete our recovery from the embers of dead empires in a way that does not plunge us back into new forms of domination and oppression,” he said.

The Kremlin’s decree recognizing the DPR and LPR, followed by the decision to deploy what it calls “peacekeeping” troops in the area, represents a sharp escalation in a long-running conflict.

For almost eight years the breakaway enclaves have been the site of a low-intensity war between Russian-backed separatists and Ukrainian forces which has left more than 14,000 people dead.

But Russian President Vladimir Putin’s decision to send forces into the separatist-held areas has raised fears of a broader war in Ukraine, and triggered a tranche of sanctions from Western governments.

Moscow had long maintained that it had no soldiers on the ground in eastern Ukraine. 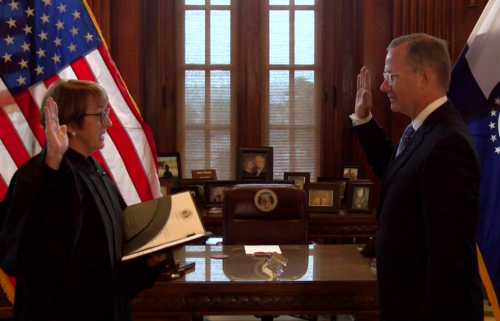 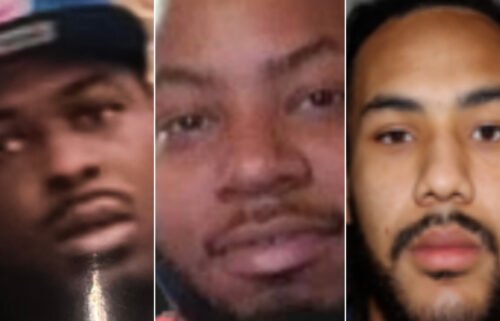 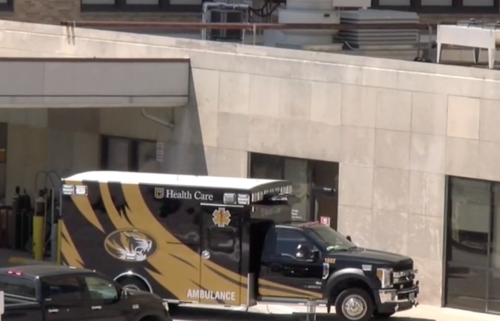