At least six people were killed and 52 were injured after extreme wind storms swept through Turkey on Monday and continued to wreak havoc on parts of the country on Tuesday, according to state-run broadcaster Anadolu.

Four of the fatalities were in Turkey’s commercial hub of Istanbul, home to 16 million people, and three of the injured are in serious condition. Trees were uprooted, many rooftops were blown away, mosque minarets were toppled and an iconic clock tower was destroyed.

According to Turkey’s Meteorology General Directorate, winds reached 130 kilometers per hour (80 miles per hour) in one of the country’s most aggressive windstorms in living memory. Turkey frequently has southwesterly winds known as Lodos winds, but their speed on this occasion, along with the damage they have caused is unusual for the country.

More than 30 planes were diverted on Monday though most were rerouted back to Istanbul on Tuesday. “The strong wind in Istanbul continues to negatively impact our operations. All our teams are working hard for the safe and comfortable travel of our guests,” Turkish Airlines Senior Vice President of Media Relations Yahya Ustun said.

Correction: This story has been updated to correct when the fatalities happened. 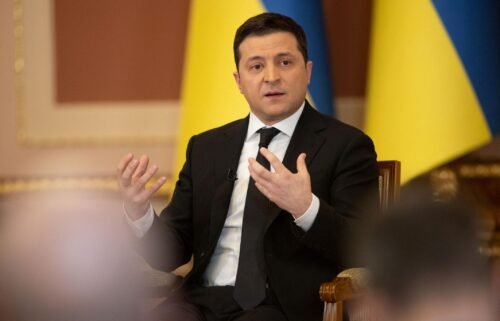