The trial of a 96-year-old former Nazi concentration camp secretary has finally began in Germany, weeks after she went on the run just before she was due in court.

The woman, named by German media as Irmgard Furchner, is accused of being an accessory to murder in more than 11,000 cases, when she was a stenographer and typist in the commandant’s office at the Stutthof camp in Nazi-occupied Poland. She is alleged to have assisted those in charge of the camp in the systematic killing of prisoners between June 1943 and April 1945, according to a court indictment.

Furchner’s trial in Itzehoe, northern Germany, started Tuesday, after being postponed from September 30 when she absconded for several hours before being caught by local authorities. The charges against her could not be read until she was present. She is one of the first women to go on trial in decades for alleged crimes during the Nazi era.

As the 96-year-old was an adolescent at the time of the alleged crimes, Furchner faces trial before a Juvenile Court Chamber. The court’s press office confirmed to CNN that she had appeared on Tuesday, and did not speak as the charges were read out. TV footage showed her being taken into the court in a wheelchair with her face barely visible behind a white mask and scarf pulled low over her eyes.

Furchner’s lawyer Wolf Molkentin said in a written statement that his client “does not deny the crimes of the Shoah [Hebrew for “catastrophe”], not even those terrible acts which have just been brought to our attention by the reading of the indictment. She merely confronts the accusation at the heart of this trial: that she is personally guilty of a crime.”

“Naturally, none of us, including the defense attorneys, has direct access to her own experience,” he said, adding that the trial “will show how the available evidence is to be evaluated.”

According to the Central Office in Ludwigsburg, which is responsible for investigating Nazi crimes, around 65,000 people died in the Stutthof concentration camp and its subcamps, as well as on the so-called death marches at the end of the war.

The former guard oversaw prisoners at Stutthof from August 1944 to April 1945 and was charged with 5,230 counts of accessory to murder over his time as an SS guard in the camp. He faced a juvenile court because he was 17 years old at the time he served there. 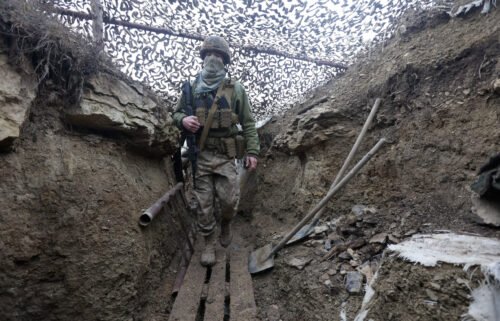 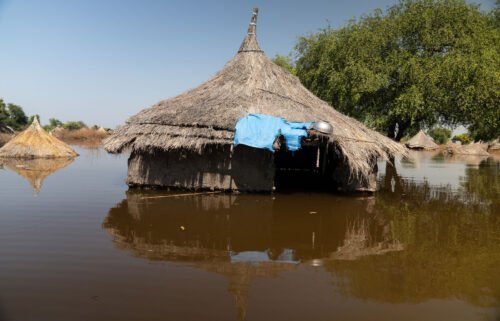