Here’s a look at the life of Romano Prodi, former prime minister of Italy.

Education: Catholic University in Milan, Law, 1961; Studied at the London School of Economics

Has been a visiting professor at Harvard, Brown and Stanford.

Member of the American Academy of Arts & Sciences.

November 1982-October 1989 – Serves as president of the Institute for Industrial Reconstruction.

1993-1994 – Returns to position as president of the Institute for Industrial Reconstruction.

January 2008 – Prodi loses a confidence vote in the Italian Senate and resigns.

February 2009 – Is named to a five-year professor-at-large position at Brown University.

October 9, 2012 – Is named the United Nations special envoy for the Sahel, an area of northern Africa between the Sahara Desert and the Sudanian savanna, which includes parts of 13 countries.

April 2013 – Runs for the Italian presidency and loses.

January 31, 2014 – Prodi completes his UN assignment as special envoy for the Sahel.

July 20, 2021 – The Washington Post reports that Prodi, along with hundreds of other politicians and government officials, was targeted by Pegasus spyware. 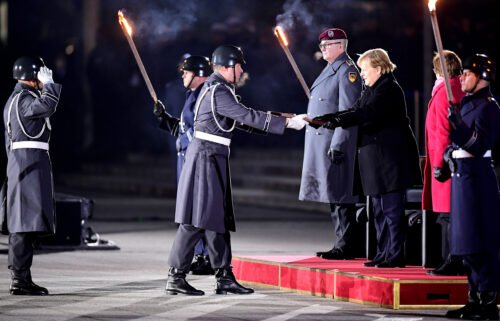 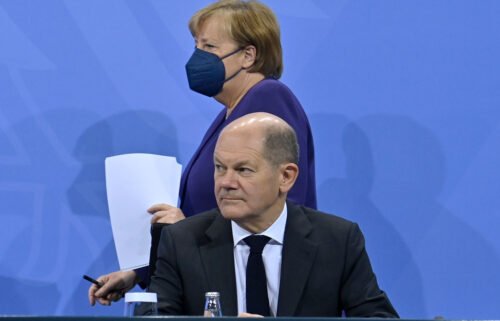