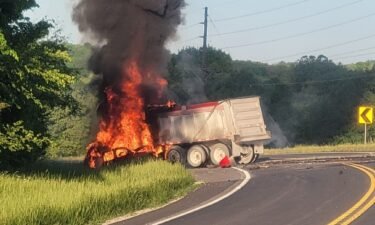 Thich Nhat Hanh, a prominent Vietnamese Buddhist monk, peace activist and leading voice in opposition to the Vietnam War, has died at Tu Hieu Temple in Hue, Vietnam. He was 95.

The monastic organization that he founded, Plum Village, announced the news on its website.

“Thay [Thich Nhat Hanh] has been the most extraordinary teacher, whose peace, tender compassion, and bright wisdom has touched the lives of millions,” the Plum Village statement said.

“Whether we have encountered him on retreats, at public talks, or through his books and online teachings — or simply through the story of his incredible life — we can see that Thay [Thich Nhat Hanh] has been a true bodhisattva, an immense force for peace and healing in the world,” it said.

Thich Nhat Hanh’s official Twitter account also confirmed the news and, after announcing the monk’s death, said: “We invite our beloved global spiritual family to take a few moments to be still, to come back to our mindful breathing, as we together hold Thay in our hearts.”

He was born in central Vietnam in 1926 and entered Tu Hieu Temple, in Hue city, as a novice monk at the age of 16.

According to the Plum Village website, he was actively engaged in the movement to renew Vietnamese Buddhism in the early 1950s, even as a young monk.

When the Vietnam War began in the 1950s, Thich Nhat Hanh became committed to helping those around him who were suffering. He also continued to live the contemplative life associated with Buddhism — this led him to found the Engaged Buddhism movement. Plum Village said “his life has since been dedicated to the work of inner transformation for the benefit of individuals and society.”

Thich Nhat Hanh traveled to the US in 1961 to teach comparative religion at Princeton University. Later that decade, he lectured at Cornell and Columbia University, where he continued to spread a message of peace and lobbied Western leaders to end the Vietnam War, Plum Village said.

In Vietnam in the early 1960s, he founded the School of Youth and Social Service — a grassroots relief organization made up of 10,000 volunteers that was based on the Buddhist principles of non-violence and compassionate action.

Thich Nhat Hanh also founded the Van Hanh Buddhist University in Saigon, La Boi publishing House, and an influential peace activist magazine. In 1966 he established the Order of Interbeing, a new order based on the traditional Buddhist Bodhisattva precepts, according to the Plum Village website.

In 1966, Thich Nhat Hanh traveled to the US and to Europe again to call for an end to hostilities in Vietnam and to continue to make the case for peace in the war-torn nation. On this trip, he met the US civil rights hero Martin Luther King Jr.

The much-revered monk led the Buddhist delegation to the Paris Peace Talks in 1969, as he lobbied Western leaders to bring an end to the Vietnam war.

Thich Nhat Hanh’s mission of opposing the war led to both North Vietnam and South Vietnam denying him to the right to return to either nation for decades.

He was exiled for 39 years and was only given the permission to return to his homeland in 2005.

In 2014, he suffered a stroke that left him unable to speak. He resided at the Tu Hieu Temple — the temple that he had first entered as a novice monk as a teenager — for the remainder of his days. 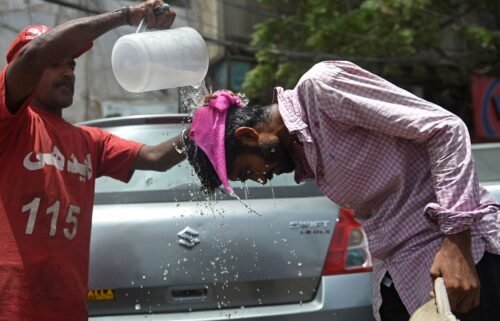 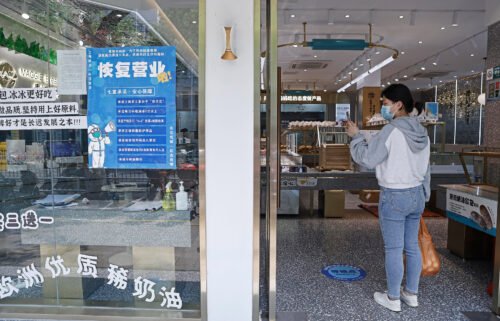 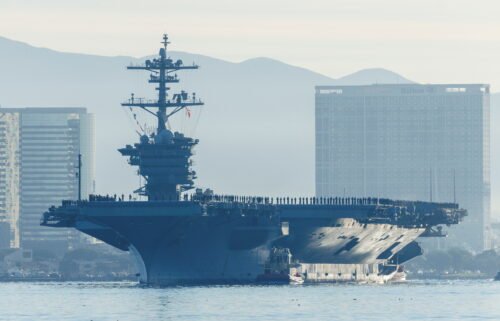