An image that appears to show Dubai’s “missing” Princess Latifa has been posted on a social media account.

If legitimate, the photo would signify the first time Princess Latifa bint Mohammed Al Maktoum has been seen in public since she claimed in video messages obtained by the BBC and shared with CNN that she was being held hostage by her father in the United Arab Emirates.

The image, uploaded to Instagram two days ago, appears to have been taken in the Mall of the Emirates in Dubai.

CNN could not independently verify the authenticity of the image. The picture was posted on an initially public account of a person with a single post that has since switched to private.

The image shows three women in what appears to be the Mall of the Emirates with a VOX Cinemas advertisement behind them for the film “Demon Slayer: Mugen Train,” reading “Coming May 13.”

David Haigh, co-founder of the Free Latifa campaign and Detained International, said: “We confirm that there have been several potentially significant and positive developments in the campaign. We do not intend to comment further at this stage, a further statement will be issued at the appropriate time.” 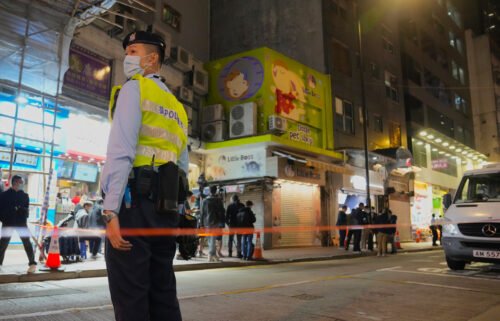 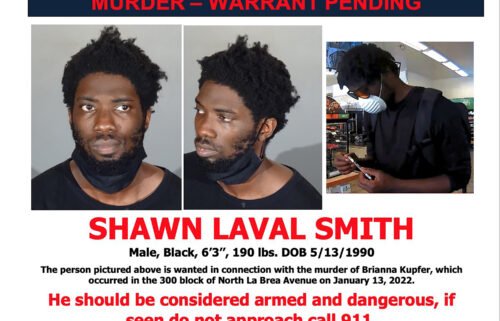