PLAINFIELD, CT (WFSB) — A woman in Plainfield was arrested four times in the span of 24 hours.

Heather Poplasky, 32, was first arrested on April 10 for threatening to cut herself with a large kitchen knife and blame it on her boyfriend.

Police said they were called to a home in Central Village around 6:30 p.m.

They charged her with disorderly conduct and second-degree reckless endangerment. She was released on bond and transported to a hospital for an evaluation.

There, she was issued a summons by Putnam police for an incident involving the hospital staff.

On April 11, Poplasky was released from the hospital and returned to the home despite being told not to per the conditions of her release.

Plainfield police said they arrested her again at that point and charged her with three counts of violation of condition of release, disorderly conduct, third-degree assault, first-degree criminal trespass, and possession of a dangerous weapon.

She was held on a $25,000 cash surety bond pending a Monday arraignment in Danielson Superior Court.

While in custody, police said Poplasky flooded her holding cell by placing a roll of toilet paper and trash in the toilet.

For that incident, they charged her with third-degree criminal mischief and added $5,000 to her bond. 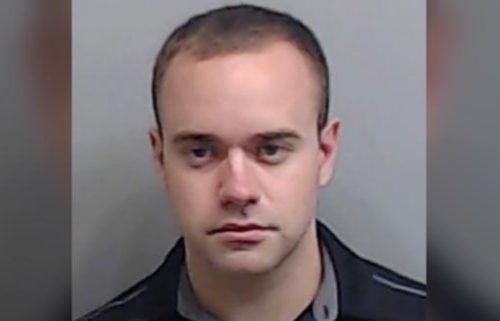 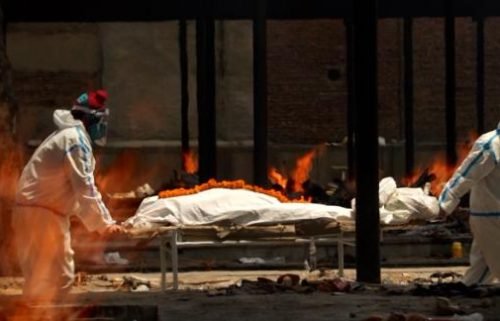