Here’s a look at the life of former Indianapolis Colts and Denver Broncos quarterback Peyton Manning.

Held numerous NFL records at the time of his retirement in 2016.

Has played in four Super Bowls and has won two.

Known for his intense preparation for each game, including analyzing hours of game film.

Held 42 NCAA, SEC and Tennessee football records at the time of his graduation from the University of Tennessee in 1997.

Did not declare himself eligible for the NFL draft after graduating with Phi Beta Kappa honors in three years from Tennessee. He stayed in school and took graduate classes for his senior year.

His wife, Ashley, is part owner of the Memphis Grizzlies NBA team.

1996 – The Manning Passing Academy opens at Tulane University in New Orleans. The annual camp is run by Manning, his father, and brothers, Eli and Cooper, and later takes place at Nicholls State University in Thibodeaux, Louisiana.

December 6, 1997 – Manning leads the University of Tennessee Volunteers to a 30-29 win in the SEC Championship against Auburn University. He is named the game’s MVP.

December 14, 1997 – Manning places second in voting for the Heisman Trophy, after University of Michigan defensive back Charles Woodson.

1999 – Manning establishes the PeyBack Foundation to promote success for children at risk in Colorado, Indiana, Louisiana and Tennessee.

2005 – Is awarded the Walter Payton NFL Man of the Year Award.

February 4, 2007 – Leads the Indianapolis Colts to a 29-17 victory in Super Bowl XLI against the Chicago Bears. Manning is named the game’s MVP.

2009 – Co-authors a juvenile fiction book with his father and brother Eli, “Family Huddle.”

May 2011 – Undergoes his first of several surgeries for a herniated disc in his neck, causing him to miss the entire 2011-2012 season.

2013 – Sports Illustrated names Manning its “Sportsman of the Year.”

February 2, 2014 – Playing in his third Super Bowl, Manning and the Denver Broncos lose to the Seattle Seahawks 43-8.

May 20, 2015 – One of the guests on the final episode of The Late Show with David Letterman.

December 27, 2015 – An undercover probe by Al Jazeera America reports Manning was allegedly supplied human growth hormone, a performance-enhancing drug, from an anti-aging clinic in Indiana, according to a former worker at the Guyer Institute of Molecular Medicine. That worker, Charlie Sly, alleges that drugs, like growth hormone, were shipped to Manning’s wife, Ashley Manning. Sly later recants his statements, which were originally recorded by Al Jazeera on undercover tapes. Al Jazeera later reports it had a second anonymous source who confirmed the assertion.

In an interview with ESPN, Manning strongly denies the allegation, claiming that he “used a hyperbaric chamber, received 35 days of treatment to enhance blood flow in his muscles, and had nutrient therapies.” Manning explains the treatments were authorized by coaches and “anything else this guy is insinuating is complete garbage.”

February 7, 2016 – Manning and the Denver Broncos defeat the Carolina Panthers 24-10 in Super Bowl 50. At age 39, Manning is the oldest quarterback to win a Super Bowl, at the time.

February 9, 2016 – A lawsuit accusing the University of Tennessee of mishandling reports of alleged sexual assaults by student athletes cites a 20-year-old complaint against Manning as evidence of the school’s indifference. According to the Title IX lawsuit, then-trainer Jamie Ann Naughright, Jamie Whited at the time, alleged that a nude Manning “sat on her face” while she treated him for an injury in 1996. The case was settled in 1997 on the condition that Naughright leave her position. Naughright later sued Manning for defamation after he, in a book, described the alleged assault against her as a “crude, maybe, but harmless” incident in which he “dropped the seat of my pants” and “mooned” another athlete.
— Neither Naughright nor Manning are parties in the Title IX lawsuit, and the case is settled for $2.48 million in July 2016.

March 7, 2016 – Manning announces he is retiring from the NFL, after 18 seasons. “Eighteen is a good number, and today I retire from pro football.”

July 25, 2016 – The NFL announces the completion of its seven-month investigation of Manning, after finding no evidence that the former Denver Broncos quarterback used HGH or any other performance-enhancing drug.

February 2018 – Manning sells his stake in Papa John’s franchise locations in Denver days before the NFL announces that it will be naming Pizza Hut as its official pizza sponsor.

May 24, 2020 – Manning and Tiger Woods defeat Phil Mickelson and Tom Brady by one stroke in “The Match: Champions for Charity” golf tournament at the Medalist Golf Club in Hobe Sound, Florida. The event raises over $20 million for coronavirus relief efforts and captures an average of 5.8 million viewers to become the most-watched golf telecast in the history of cable television.

February 6, 2021 – It is announced that Manning has been elected to the Pro Football Hall of Fame’s Class of 2021 in his first year of eligibility. The enshrinement ceremony is scheduled for August 8 in Canton, Ohio. 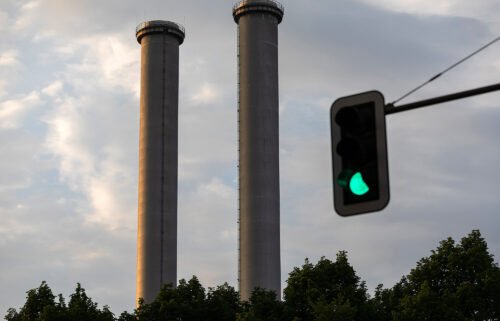 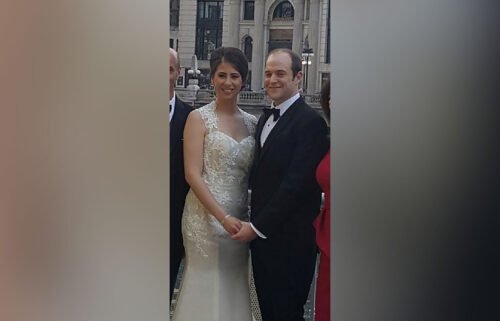