Frank Bowman is a professor at the University of Missouri School of Law. One of his areas of expertise includes impeachment of the president and other federal officers.

Bowman said the discussions around the impeachment investigation have been fairly partisan.

"Anytime you're going to impeach, at least a president, that it would excite partisan passions," he said.

He said it is generally expected for elected officials to debate the matter seriously, no matter their political views, and come to a decision.

"I think that's generally true in the only three previous instances in which we've come close to impeaching and removing a president," he said.

Bowman said these cases in the past were very different from each other, as well as the investigation into President Trump.

"Even Clinton, which was far more both partisan and some ways trivial than anything that had come before the debate was more civil. It was more restrained. It was more factual," he said.

He said during this investigation, the Republican party, at least in the Congress, has been unwilling to confront the factual issues.

He compared the current rhetoric to the impeachment of President Clinton.

"Throughout the entire Clinton affair, there was no Democrat who stood up and said, 'Look, I think the relationship between the president and the intern was perfect,' or 'We haven't proven that the president really did anything bad with the intern,'" he said.

He said Democrats at the time condemned Clinton's actions, unlike the Republican party that is unable to separate itself from the President.

"That I think is a distressing difference from anything that's come before," he said.

Bowman explained the process moving forward after the House votes to impeach.

He said at that point the House will appoint managers who act as prosecutors when the case is presented to the senate. He said there has been some discussion about whether the Democrats should refuse to transmit the articles of impeachment, pending agreement by the Republicans in the Senate to adopt rules that are more trial like.

He explained the Senate is entitled to set its own rules.

"I think fairly expeditiously the articles are going to be submitted to the Senate, and then there will be a something," he said. "I say a something because, even though the constitution requires a trial, there's no guarantee that anything that most people would identify as a trial, or would recognize as a trial is going to happen."

He said he does not expect there to be a presentation of live testimony, but there could be a decision based on written record. He said there would be arguments from House managers and arguments from counsel for the president.

"I wouldn't expect it to take more than a few weeks at the most," he said.

He said the process could be wrapped up by the end of January or even sooner.

He said we cannot exactly know what a trial in the Senate would look like because the Senate has the power to set its own rules.

"Unless the rules are changed, and assuming that things proceed more or less as they have on some occasions in the past, what I think is likely to happen is that there's going to be some body of evidence essentially submitted largely in writing by the House," Bowman said.

He said senators would not be able to ask questions themselves but will have to submit them by writing. He said in the past senators have deliberated in private, but they would have the option to make it public.

He said if the senate convicted Trump, he would automatically be removed from office, but the timeline of that is not clear.

"I think that, constitutionally, he ceases being president the moment that they return the verdict," he said.

He said the Senate would have to take another vote if it wanted to prevent Trump from running for office again.

He said if the Senate does not convict the president he will continue his duties in office.

"In terms of the effects of all of that politically who can say," Bowman said. 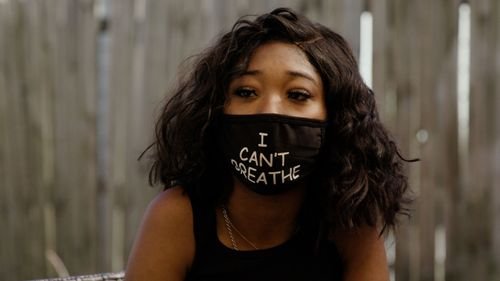 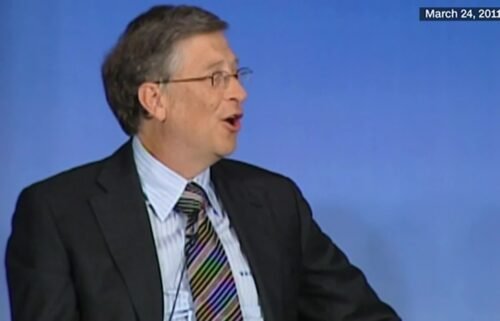 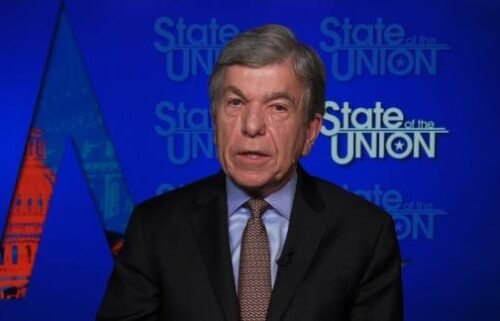