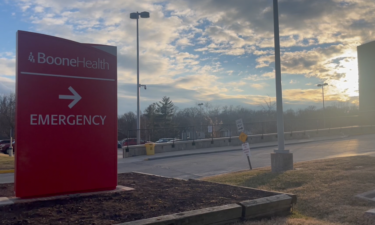 Missouri State Senator Rick Brattin is running for the Republican nomination in the Fourth Congressional District.

“I am running for Congress because I believe we need to elect conservatives who will stand up and put America First.  We need to secure our border, hold China accountable for dishonest trade practices – including outright theft of American intellectual property – and for their cyber warfare against our nation, and stop liberals from using CRT and other ‘woke’ policies to brainwash our children into hating America.  This is the greatest country in the world, and it is worth fighting like heck to save.”

Brattin served for six years as a Non-Commissioned Officer in the United States Marine Corps, four terms in the Missouri House of Representatives (where he co-founded the House Conservative Caucus), and was Cass County Auditor before being elected to the State Senate. 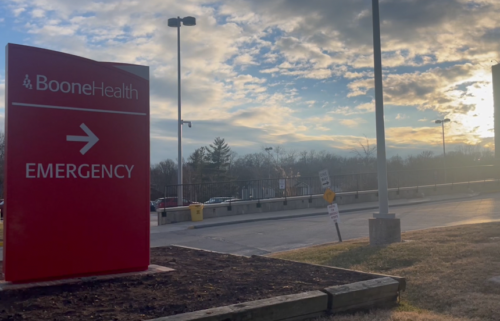