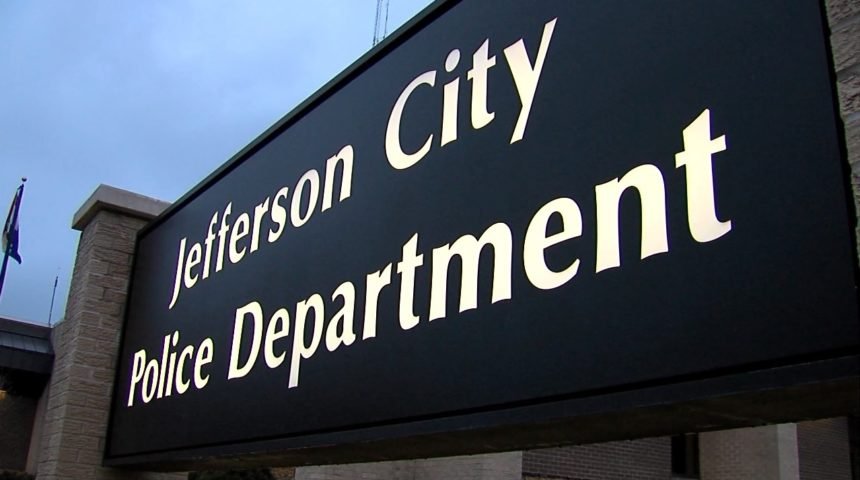 The Jefferson City Police Department says two people were shot and two others were found injured after a shooting at Ellis-Porter Park early Sunday morning.

All four victims were transported to hospitals. No arrests have been made.

Reports say the pavilion at Ellis-Porter Park was rented earlier in the evening by students from several colleges. The event was scheduled to end hours before the shooting however, several hundred people attended the
event and were in the park at the time of the shooting.

This is an ongoing investigation and anyone with information is urged to contact the Jefferson City Police Department at (573)634-6400), Crimestoppers 659-TIPS (659-8477) or at jeffcitycrimestoppers.com.