The Jefferson City council unanimously approved a $24,000 demolition contract for the city's airport terminal at its meeting on Monday night.

The 54-year-old building was partially flooded last Summer after levees were breached along the Missouri River, inundating much of north Jefferson City with floodwater.

"It was horrible. There was mud everywhere and... all the drywall and everything inside was destroyed," said John Swan, a pilot and flight instructor with Jefferson City Flying Service, which operates out of the airport.

Demolition was the most reasonable and financially practical, according to city staff. Any repair of the building would require moving it out of the floodplain.

The contract with Stan Morris Construction involves the demolition of only the terminal building. Airplane hangers and storage areas will remain in the floodplain.

The city is in discussion with a private contractor about the construction of a new terminal building, according to third ward council member Ken Hussey.

The new terminal building would be placed in the same location as the original but would be elevated in order to avoid future flooding damage.

The city is in talks with a private contractor who could build a new terminal building. Hussey said the new structure could have similar amenities as the old one.

The new terminal could have "the kitchen and the restaurant and the meeting space we had before," Hussey said.

Swan said the flight school, after the flooding, moved its offices from the old terminal to a smaller, temporary site. He added that he is looking forward to, "getting new offices over there. I understand they’ll be putting the flight school up above, well out of the flood plain." 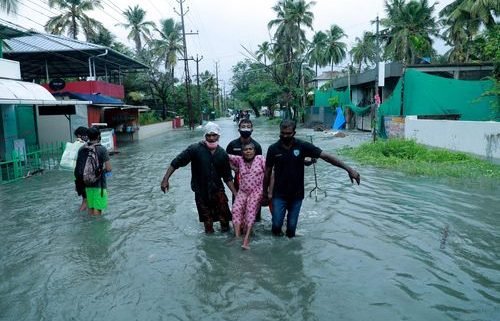 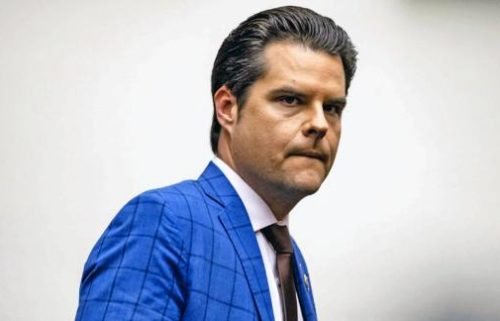 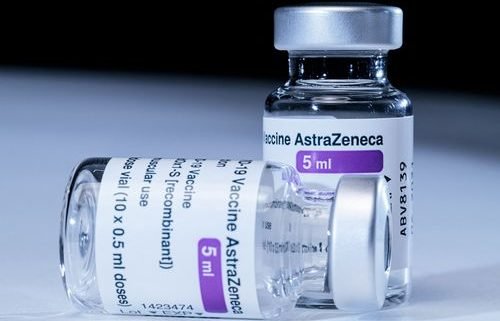