The JCHA obtained five properties on Capitol Avenue and one on Jackson Street in 2019 and had since worked to attract developers to purchase and refurbish them.

In its meeting Tuesday, the authority met with representatives of the Historic City of Jefferson to consider the proposals that were submitted ahead of the Jan. 9 deadline.

The board voted to begin negotiations with a redeveloper who turned in a proposal for 501, 507, 511 and 513 E. Capitol Ave. The name of the developer will not be released until a contract is signed.

The discussions took place behind closed doors as the authority strives to maintain the anonymity of developers in the bidding process.

No proposals were made for two of the properties that were put out for bid; 500 E. Capitol Ave. (also known as Ivy Terrace) and 101 Jackson St.

"The authority will review proposals at a monthly closed meeting," a JCHA press release said. "Proposals received by 10 a.m. on Tuesday before the meeting will be considered at the monthly meeting, usually held on the third Tuesday of each month at 7:30 a.m."

The next meeting of the JCHA is scheduled for Feb. 18. Therefore, developers who wish to have a proposal considered at that meeting will need to submit them before Feb. 12.

The JCHA will hold another inspection opportunity for potential redevelopers of Ivy Terrace on Jan. 28 from 3:30 to 4:30 p.m. or by appointment thereafter. Inspections of 101 Jackson St. will be scheduled by appointment only. 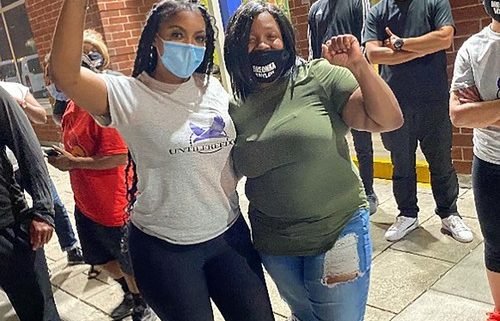 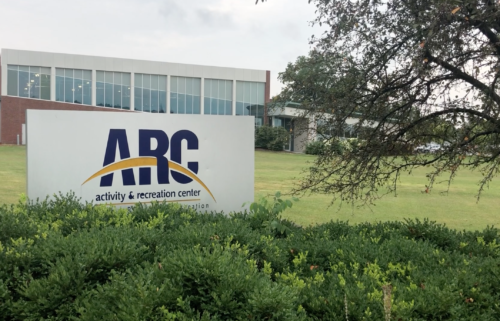 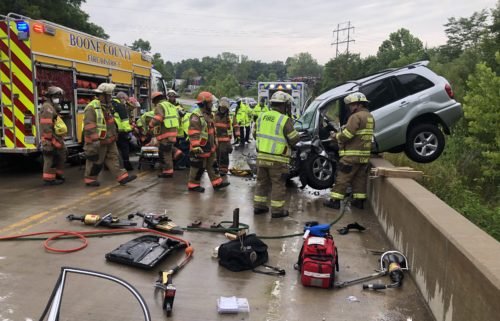 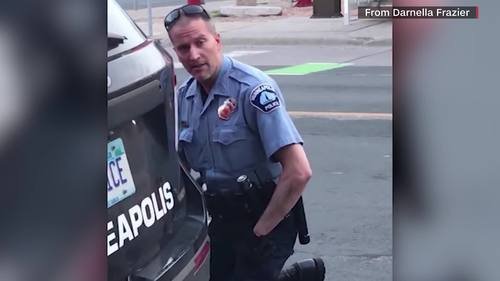