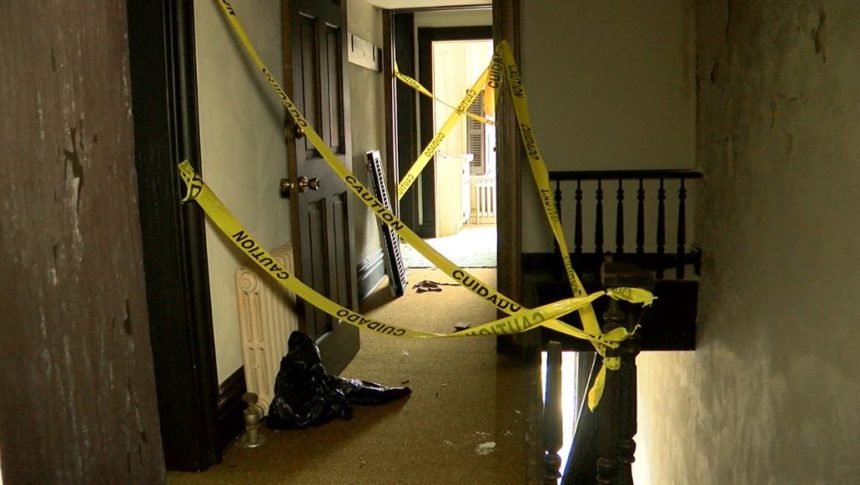 The Jefferson City Housing Authority opened several properties on Capitol Avenue, and one on Jackson Street, to developers in hopes of refurbishing the crumbling buildings.

The buildings will be open for inspection by potential redevelopers as follow:

The authority said visitors should wear masks during the inspections to protect against the mold, asbestos and peeling paint in many of the aging structures.

The properties were obtained by the housing authority after a court battle with the former property owner, Barbara Buescher.