Howard County Coroner Frank Flaspohler testified Thursday that it was unclear whether a transcript of the public death inquest was a closed record because it was part of a criminal investigation.

Flaspohler testified in a one-day trial in a case brought against his office by the Glasgow School District. The district sued the coroner’s office in March 2017 after the office did not turn over the records, claiming they were closed.

The documents are related to the coroner's investigation into the death of Kenneth Suttner. The investigation found that harassment at work and school drove Suttner to suicide.

In April, Missouri Western District Appellate Judge Edward Ardini dismissed an appeal in the case, saying the circuit court did not determine whether the coroner's office knowingly or purposely violated the state's open records law.

Two former Howard County sheriff's deputies who were involved in the death investigation testified at the trial.

After Suttner's death, Flaspohler called for a coroner's inquest to have a jury of six decide if criminal charges should be filed.

The jury decided there should be manslaughter charges again Harley Branham, Suttner's former boss at the local Dairy Queen restaurant. The jury also determined the Glasgow School District was negligent in Suttner's death because of bullying at the school.

Flaspohler testified that he only gave the individual and Kenneth Suttner's family an abridged version of the transcript. He said he believed the school district wanted the full record with exhibits.

"If it's done in public then the public is entitled to know," Mickes said. "You know by having a transcript because the courtroom obviously only holds about 30 to 40 people."

Flaspohler's attorney, Richard Hicks, argued that no one was given the transcript after the coroner heard from the prosecutor that the records should be closed to the public.

The judge also heard testimony from the special prosecutor for the criminal case, April Wilson.

Wilson testified that once she filed charges against Branham, those records were under the control of her office. She said she received informal opinions from the Attorney General's Office to not release the documents.

The judge directed both parties to put together briefs and findings of fact within the next 30 days. He will then take all the evidence under advisement and make a decision.

The loser could appeal the decision, which would take the case to the Missouri Western District Court of Appeals. 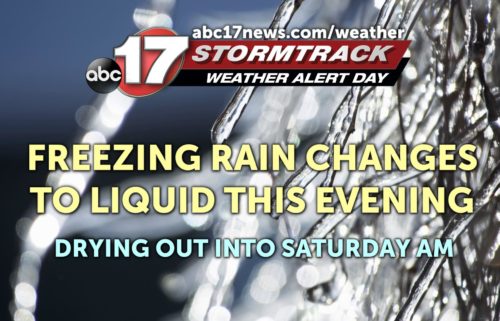 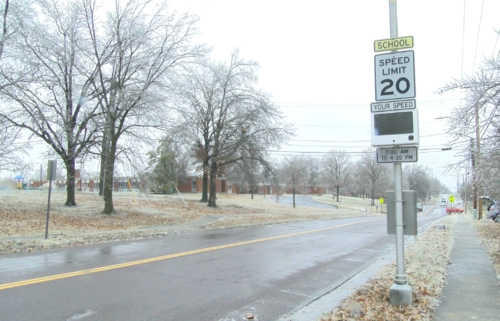 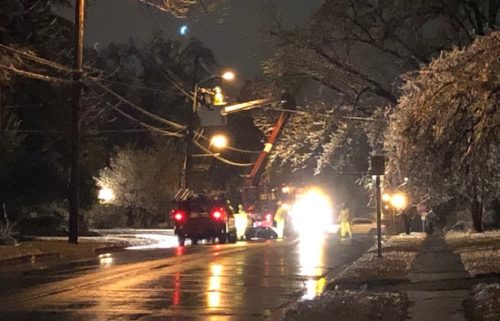