Southern Boone County firefighters were called a house fire between Easley and Ashland on Wednesday afternoon.

Fire crews said the fire was out by the time firefighters arrived to the scene at the 1100 block of State Highway MM. 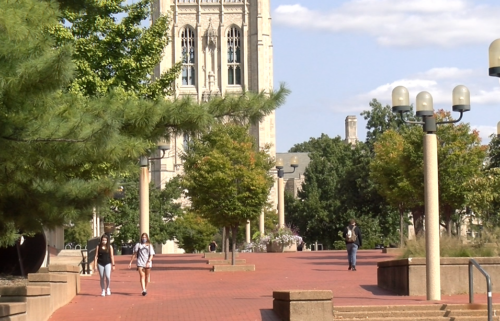