A $4.5 million project to take learning outdoors is celebrating the completion of its first phase.

The Boone County Nature School will eventually be utilized by all six Boone County school districts, including Columbia Public Schools, which is partnering with the Missouri Department of Conservation to lead the project.

Former CPS Superintendent Peter Stiepleman has been advocating for the school as a Missouri Department of Conservation ambassador and the capital campaign chair for the Boone County Nature School. He's also donated $25,000 to the project.

Stiepleman joined ABC 17 News This Morning on Thursday to talk about the project. Watch the interviews in the player below.

Located in the Waters-Russell Unit of the Three Creeks Conservation Area near the Columbia Regional Airport, the first phase of the project consisted of work to set up the school's campus.

The area includes hiking trails, fishing ponds, groomed camping spaces, revitalized natural prairies and public bathrooms. A pavilion for students to gather is also being built, though construction on it hasn't been completed yet.

To celebrate moving into the second phase, the Boone County Nature School is holding an invite-only ribbon cutting Thursday at 5 p.m.

During this phase, crews will construct an 8,000-square-foot building to house four classrooms for the Boone County Nature School. It will also house a wet lab, a kitchen and a lobby with information about Missouri's conservation leaders.

The project's inception dates back to 2013. Former CPS Board President Jan Mees first came up with the idea after visiting Springfield's WOLF School, which provides similar outdoor learning activities on a much smaller scale.

While the WOLF School says it hosts around 46 fifth-graders, the Boone County Nature School is meant to reach 20,000 students each year, including:

CPS and the state's Department of Conservation are the main partners behind the project, committing $2 million and $1 million, respectively. Once completed, an educator from MDC, a farm-to-school coordinator for the Columbia Center for Urban Agriculture, and CPS employees will staff the building. 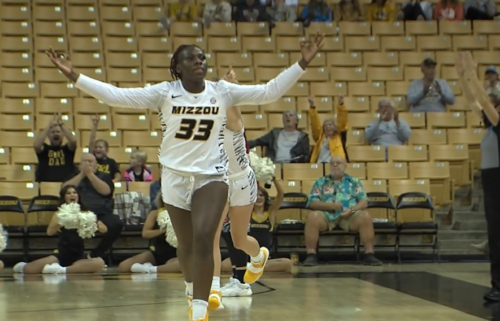 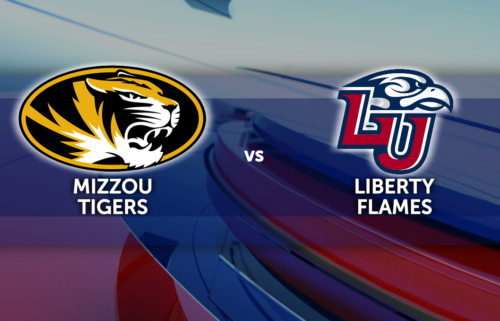