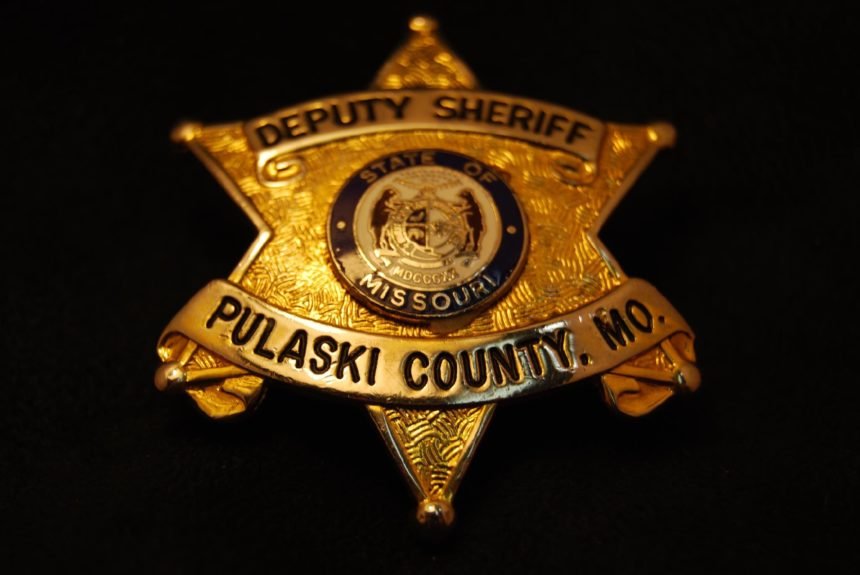 The Pulaski County Sheriff's Office Thursday released the name of a man suspected of shooting a man in the head on Christmas.

Witness told deputies that Stacey entered the living room at a residence at the 24000 block of Rolling Hills Road, fired at the shooting victim and left the scene. Deputies said witnesses at the residence were able to take the gun from Stacey.

The sheriff's office said the shooting victim is still in serious condition after the shooting. Deputies haven't released information for the victim.

Stacey is being held in the Pulaski County Jail on a $600,000 bond. He was arrested after leaving the scene of the suspected shooting Wednesday night deputies said. 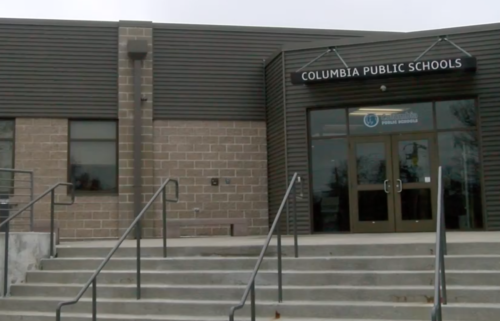