Two people from Boone County were charged Wednesday in Audrain County with first-degree robbery after an incident at Essentialz in Mexico.

Marjorie McDonald, 36, of Columbia, and Biagio Davenport, 29, of Hallsville, were arrested Tuesday and jailed without bond.

McDonald tried to take money from a cash register from the business and hit a person who was trying to stop her, according to the probable cause statement. Biagio pulled a gun to help McDonald, according to the release.

During a post-Miranda interview, McDonald told officers she was told by her employer to remove property and money from Essentialz, according to the probable cause statement.

They were both arrested at the scene. No one was injured.

Dimetrious Woods, who opened the Essentialz store in Columbia and leases the building in Mexico, told ABC 17 News that the pair were trying to get items from the store after issues he had with the Mexico store's workers. He said the workers there tried fighting the two when they tried to get the items.

The business license for the store belongs to one of the alleged victims, according to city records.

Both Davenport and McDonald are set to appear in court on Thursday morning. Both are being held without bond. 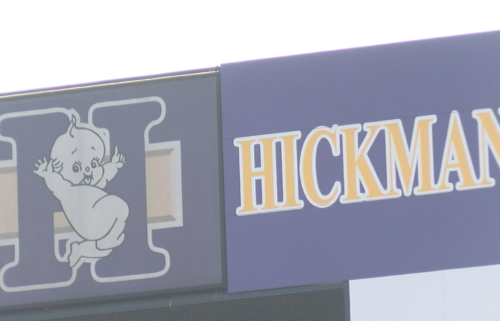 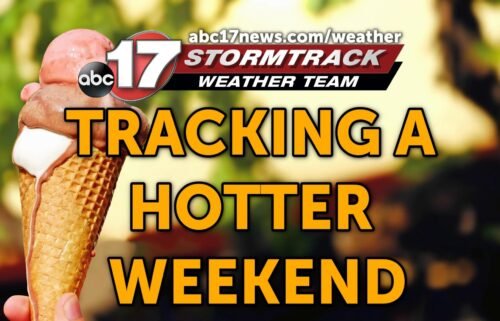