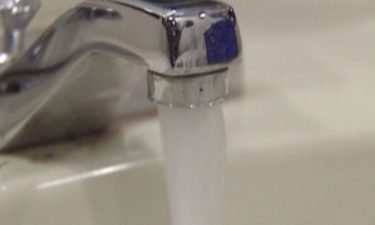 A federal judge sentenced a Jefferson City man to 10 years in prison for illegally possessing a gun he used to shoot another person during an argument.

The 10-year sentence for Dana Ray Day, Jr., 32, is the maximum penalty by law for this crime.

The court also ordered the federal sentence be served consecutively to the 25-year sentence imposed in an unrelated state case in which Day was convicted of two counts of assault in a fatal shooting.

Day was found guilty during a Dec. 2021, trial of one count of being a felon in possession of a firearm and ammunition.

On Sept. 15, 2018, Day got into an argument with another man after hitting his car the prior day. Day pulled out gun and shot the other man, who was not armed, twice – in the chest and the groin. The shooting victim ran to a nearby apartment and the resident called 911 for him. Day fled from the scene of the shooting.