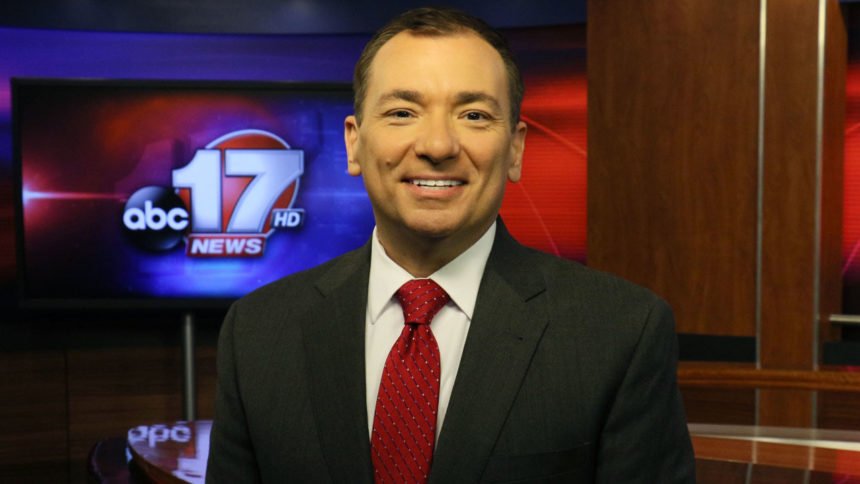 A member of ABC 17's news staff has been arrested on suspicion of driving while intoxicated.

Parker was booked into the Boone County jail just before 4 a.m. Sunday morning and was released after posting a $500 bond.

Parker has been an employee of KMIZ since 2013.