The Columbia Police Department said officers were unable to find the perpetrator of an attempted carjacking Monday night.

According to a news release, police responded to the 4700 block of Clark Lane around 8:40 p.m. Monday after a man said someone tried to steal his vehicle.

The victim told officers a man tapped what appeared to be a handgun on the window and told the victim to give him the vehicle. The driver was able to get away before calling the police. No one was injured.

When police arrived at the scene in east Columbia, they were unable to find anyone matching the victim's description of the perpetrator.

Police said they are continuing to investigate. 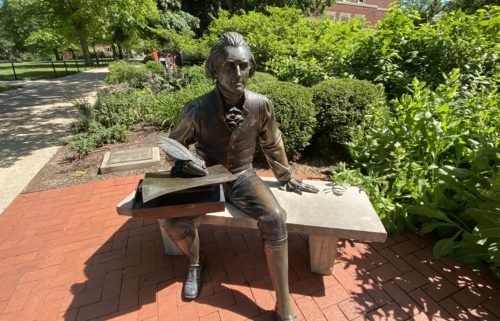