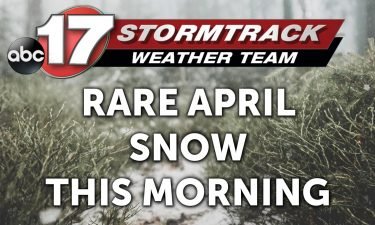 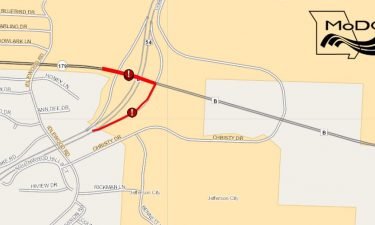 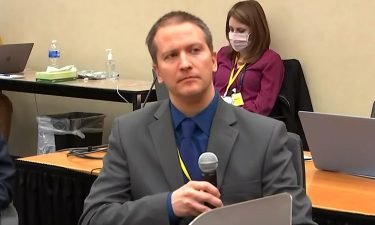 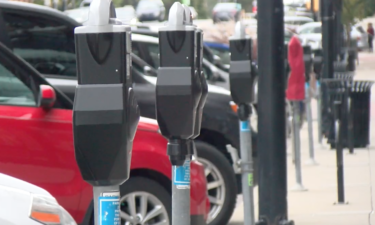 Prosecutors charged a Camdenton man Friday with second-degree murder and other crimes related to the death of a man whose body was found this week.

Timothy C. Evans, 31, is also charged drug delivery and tampering in connection with the death of Dennis Born, 63.

Camden County Sheriff's Office investigators claim Born died after Evans injected him with methamphetamine and fentanyl last Saturday. A man who was with Evans and Born the day Born died told investigators about the drug injections, according to a probable cause statement.

The witness said Evans cleaned the crime scene and hid the remaining drugs before taking Born's pickup truck, according to the statement. The truck was later found abandoned near a Walmart.

An autopsy confirmed a needle had been used on Born in the same spot where the witness said the drugs were injected, according to the probable cause statement. The statement did not mention test results for drugs, which take several weeks to complete in criminal cases.

Evans was arrested Thursday and jailed without bond. No attorney was listed for him in online court records. 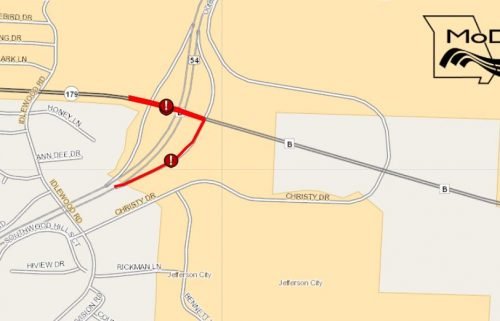