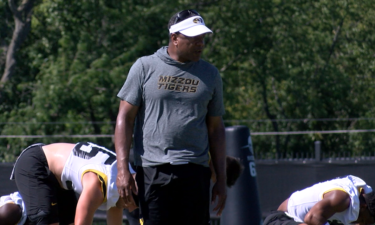 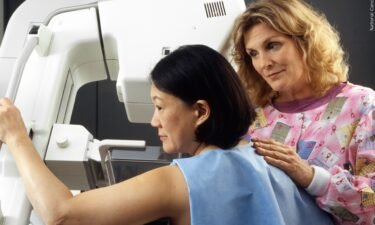 A former officer for the Fulton firefighters' union has been arrested after court documents say he admitted to stealing thousands of dollars from the organization.

Callaway County sheriff's deputies arrested Scott Peterson, 47, of Fulton on Feb. 19, according to a sheriff's office news release. The Boone County prosecutor's office, acting as a special prosecutor, filed a felony stealing charge against Peterson on Wednesday, according to the release.

The sheriff's office said Peterson was a former treasurer and most recently president of the Fulton Professional Firefighters Local 2945. The release said the investigation showed the union suffered a "significant financial loss" from Peterson's embezzlement.

According to court documents, the current president of the union treasurer Logan Nichols became aware of the alleged fraud during a review of the union's past financial records.

The current president Justin Malone and Nichols told police the transactions happened between May of 2016 and November of 2020. According to the two current leaders, the alleged amount was $30,595.74.

During the sheriff's investigation, deputies say Peterson admitted to 130 fraudulent transactions, totaling $22,622.47. Court documents state Peterson said he was facing financial difficulties which led him to commit the crimes.

The investigation is ongoing to determine what happened to the remaining transactions.

Peterson resigned as union president during the investigation and resigned from the fire department after his arrest, Chism said.

Malone said in a statement Wednesday the organization "condemns" the actions of Peterson and has revoked his membership. The union continues to cooperate with the Callaway County Sheriff with the investigation.

We want to re-assure our supportive community that this was an isolated and internal incident that impacted the members of our organization who remain committed to providing the excellent Fire and Rescue services that Fulton residents have come to expect.

Malone could not provide any more information about the impact of the alleged crimes, as this is an ongoing investigation.

The Fulton Fire Department confirmed that he resigned resigned from his position at the department last week. The chief could not provide any further comment.

ABC17 News tried to get in contact with Peterson for a comment, but could not get ahold of him.

Peterson is set to be arraigned April 9. 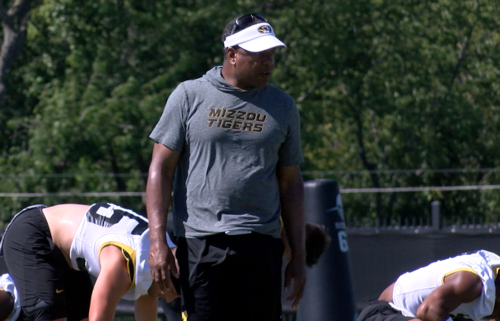