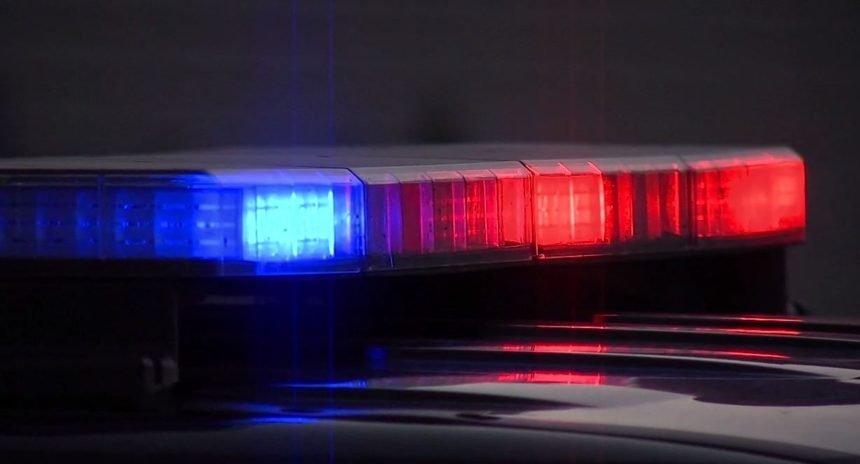 The Boone County Sheriff's Department has confirmed to ABC 17 that they were searching for a homicide suspect Tuesday night in west Columbia.

According to the department, deputies with the help of Columbia police were looking for Timothy Midgyett.

Midgyett is one of three suspects in a June homicide in Mexico.

It started after deputies stopped a car associated with him in the area of Worley and Pennant street around 9:30.

Investigators believe Midgyett ran out of the car and got away.

The sheriff's department says they were unable to find him.

Midgyett is suspected in a deadly shooting in Mexico in June.

Mexico Public Safety Dept Major Brice Mesko said there is one other who is also out of custody, Sadiq Moore.

The third suspect, 22-year-old Deyton Fisher is in custody after being arrested in Illinois. 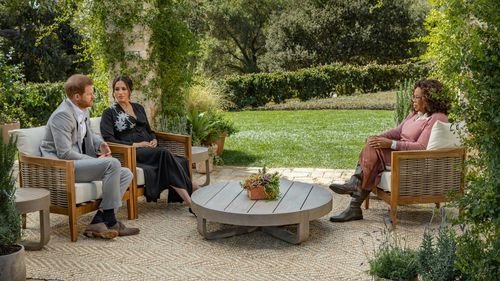 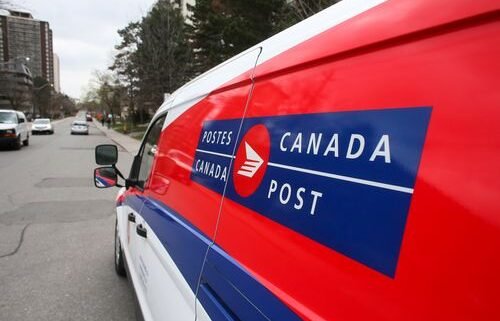 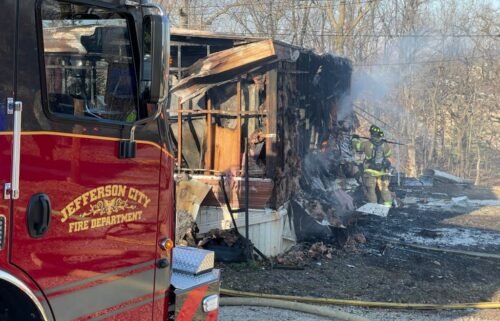 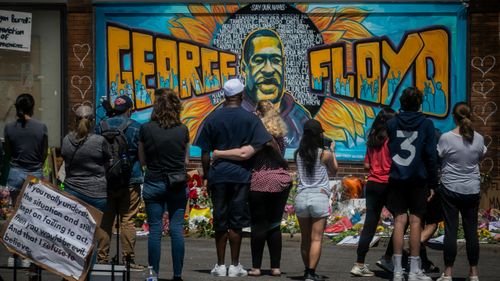