Demetric and Trebion Dorsey, both 16, entered the pleas in Adair County, where the cases were being heard on a change of venue. They were originally charged with second-degree murder, armed criminal action and unlawful use of a weapon.

Sentencing is set for Oct. 6.

The two were accused of fighting Tajuan Williams at a birthday party in Mexico before one of them shot him.

Dekhise Dorsey, who is charged with second-degree murder and other charges in Williams' killing, told police that the shooting was an accident, Mexico police said after his arrest. His case is being heard in Warren County.

Sentencing for Demetric and Trebion Dorsey is set for Oct. 6. 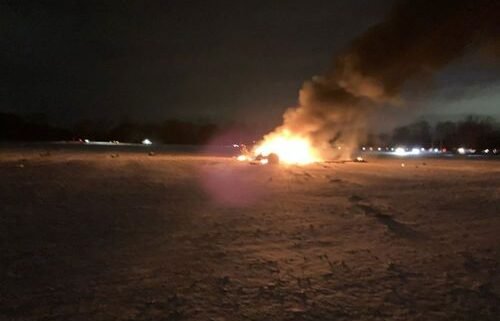