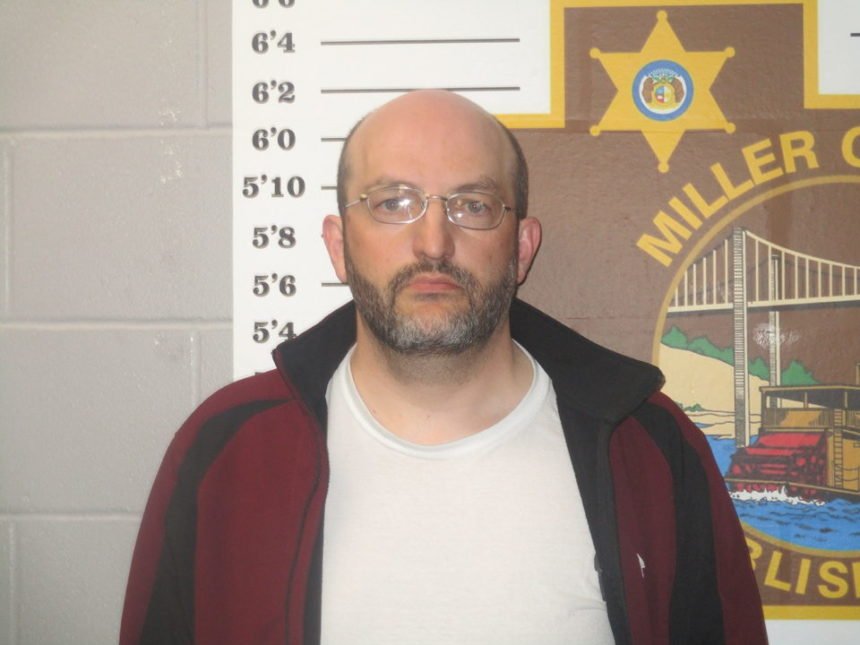 A former teacher in Miller County was sentenced Friday to 20 years in prison after pleading guilty to a sex crime against a student.

Edwards worked in the district for nearly 10 years before being fired after charges were filed.

Edwards was charged in April 2018 with inappropriately touching a student on two separate occasions -- once at school and once on a field trip. The victim's family, in a statement released by their attorney, Grant Boyd, said they were happy with the sentence "for the atrocious crimes committed against our daughter."

"We will continue our fight to hold those accountable in the school system that failed to protect our daughter and numerous other children victimized by Mark Edwards," the statement said.

The family has filed a lawsuit against the School of the Osage and Edwards. That case is pending in federal court. 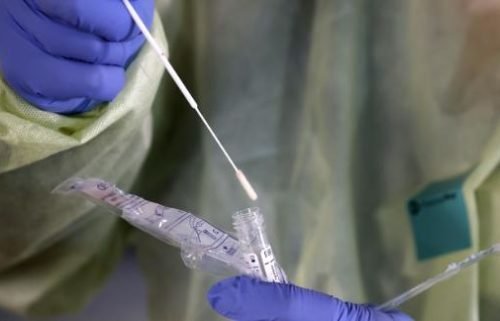