Chief Justice George Draper ruled that the jury in Lukas Evans' case is being selected from Clay County. Evans requested a change of venue in July.

Online court records show the next hearing in the case is scheduled for April 6.

Evans faces charges of second-degree murder and leaving the scene of an accident in the February 2019 death of 37-year-old Jordan Hoyt.

Evans is being held in the Boone County Jail on a $1 million dollar bond. 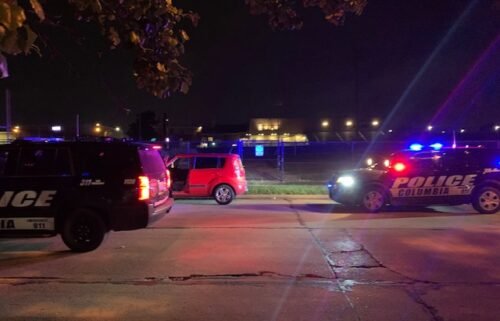