UPDATE 12:45 a.m.: Fulton police said in a news release that no one was reported hurt in the shooting.

According to police, multiple people were involved in a physical altercation. During the fight, the subjects exchanged gunfire in the parking lot of the Break Time gas station.

The Fulton Police Department, along with the Callaway County Sheriff's Office, are working to identify and locate those involved in the shooting.

It's unclear if anyone was hurt, or if any property was damaged from the shooting. 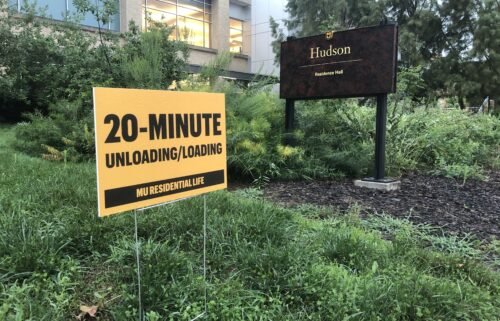 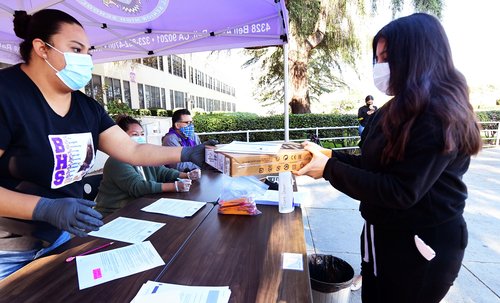 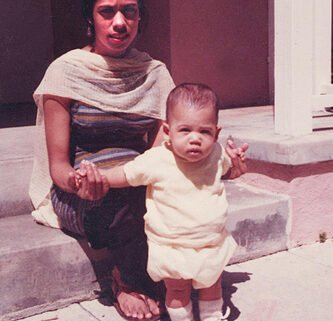