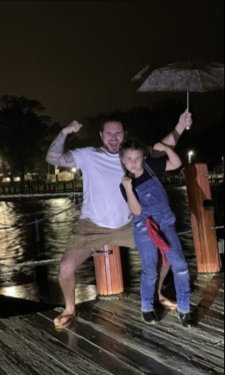 The health center says in its motion to intervene filed Tuesday that it is seeking clarity regarding what powers it retains to enact public health regulations.

In response, several county health departments have said they will no longer perform contact tracing for coronavirus cases or even report new coronavirus case numbers and deaths. Many schools have also ended their mask mandates and quarantine procedures. The Columbia Board of Education voted Monday to stop the district's coronavirus measures after students return from winter break.

The Cooper County health center argues in its motion that Schmitt's letters and his public statements include a broad interpretation of the law that isn't apparent in Green's ruling.

"Based on the apparent misinterpretation of the scope and applicability of the Judgment by the Attorney General, as well as his statements that the Judgment will not be appealed by the State, the confusion and significant uncertainty which have been created will continue to persist," the health center argued. That uncertainty includes what regulatory power county health officials retain and whether Green's decision meant to nullify all local health orders.

Jackson County, home of Kansas City, and St. Louis County filed similar motions this week. The local officials are asking to appeal Green's judgment after Schmitt said he would not appeal.

The court will hear arguments over the motions if the counties agree to do so, according to online court records. A hearing date has not been set. 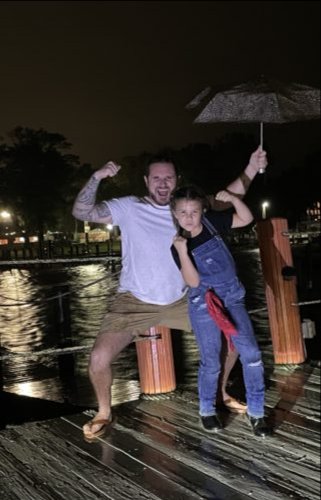 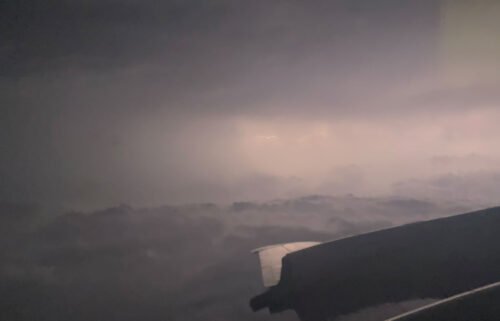 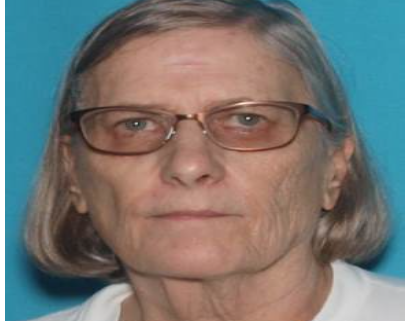