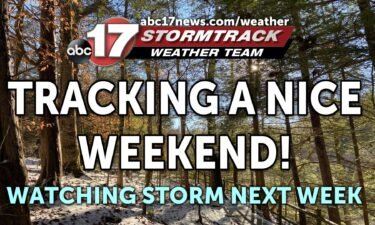 The hearing comes as numerous court cases are testing local, state and federal governments' powers to implement health orders and vaccine mandates, including in Missouri. A county judge ruled against health orders last week and, in a separate federal case, another judge put a temporary hold on a federal vaccine mandate for health care workers in 10 states including Missouri.

St. Louis County Judge Ellen Ribaudo made no ruling in the 10 a.m. hearing, but attorneys questioned the effect of a Cole County ruling last week saying such health orders are unconstitutional.

Schmitt's office declined to comment until there is more action in the lawsuit.

In a letter to local health departments, the Department of Health and Senior Services said it's still looking into how the ruling will affect health policies put into place by local entities, but it will lessen their power.

"The court opinion released on November 22, 2021 has a significant effect on how public health officials
will conduct public health matters in accordance with regulations found under 19 CSR 20-20," said the letter. "Through the court opinion, the judge limited the authorities of [local public health agencies] to order isolation or quarantine."

Missouri is one of 10 states where a federal judge halted the national COVID-19 vaccine mandate for health care workers Monday while the case is litigated. The Missouri-based federal judge ruled the Centers for Medicare and Medicaid Services have no authority to enact such mandates. The mandate requires health care workers to receive the first dose of the COVID vaccine by Dec. 6, just one week after the ruling came down.

University of Missouri Health Care told ABC 17 in an email the ruling will not affect the vaccine policy for its workers as the deadline for them to initiate vaccination was Oct. 1. 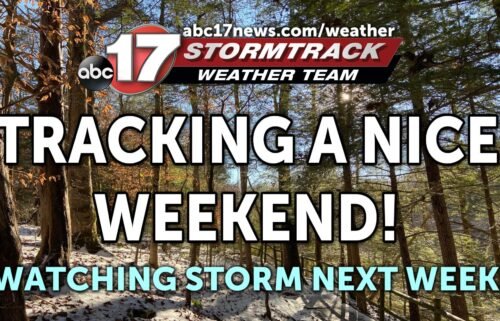 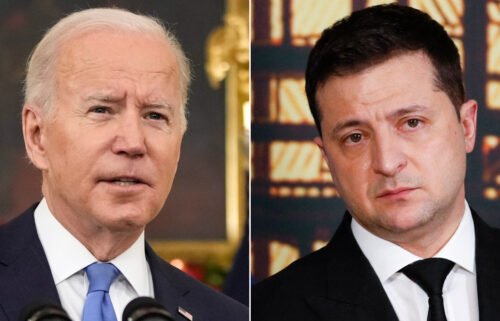 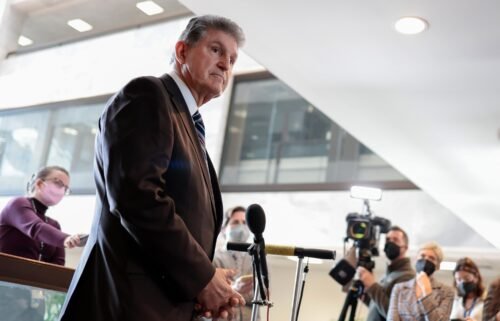