The Boone County Commission has awarded about $2.9 million in CARES Act funding for COVID-19 relief since the pandemic started.

The county received about $21.2 million from the federal CARES Act in March.

According to commission orders as of Friday, the county has approved the following items:

Boone County Southern District Commissioner Fred Parry said county staff and the county counselor worked through the weekend to draft an agreement between the county and CMCA.

In an interview with ABC 17 News, State Sen. Caleb Rowden (R-Columbia) said he’s been pushing the county a little harder to get CARES funding to those that need it.

The county has a CARES Act portal that allows healthcare providers, schools, businesses and others to apply for financial relief.

Parry said the most applications for CARES Act funding have been for reimbursements.

“The next priorities outside of emergency funding are going to be the City of Columbia to reimburse their COVID-19 related expenses and hospitals,” Parry said. “Those are probably going to be the highest priority.”

The commissioner said all the other applications, which are not due until Nov. 18, will be put into consideration. 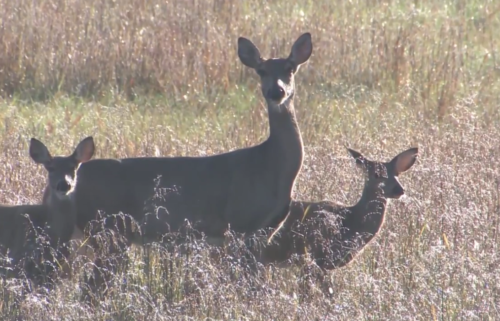 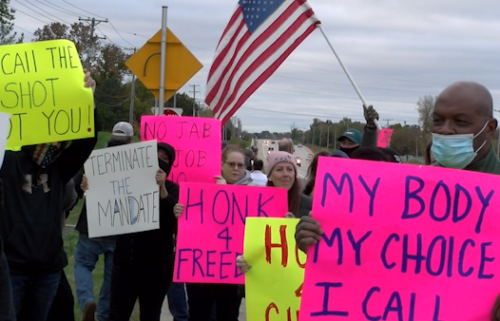