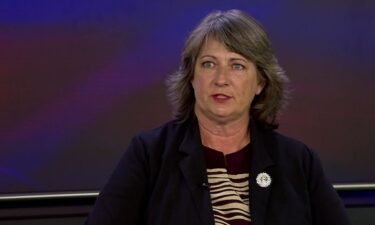 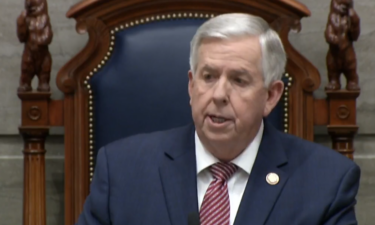 As the Columbia Public Schools Board of Education plans to discuss what's next for middle and high-school students, families and teachers have mixed feelings about moving forward.

The board will discuss allowing both middle and high school students to return to the classroom within the next month. Superintendent Dr. Peter Stiepleman will present the board with information it asked for regarding the potential plan.

The district's 14-day COVID-19 case rate has jumped again Sunday, hitting 81.3 cases per 10,000 people. The district has said previously that any number above 50 would make the board consider returning all students to online learning.

Before the meeting on Monday, the group CoMo For Progress is organizing a demonstration asking the board to consider how it will enforce more safety precautions before making a decision. More than 350 people have signed the petition.

A CPS parent, April Ferrao and her son Jordan, a Hickman High School senior, believe that the numbers in Boone County right now are too high to consider going back to in-person learning.

"(The board members) are between a rock and a hard place, no doubt," April Ferrao said. "But I don't think it's safe to go back in-person four days today, at this point, in December."

She said she is confused about what data the district is using to make these decisions. She said she hopes the board considers the positivity rate, hospitalizations, and many other factors in addition to the case tracker it has in place.

"I want the board to lay out more definitive decision-making guidelines and stick to them," April said. "How do parents make decisions if we don't know what your criteria is that you are making decisions."

Her son Jordan says as much as he wants to have a normal senior year in highschool, he and his friends don't feel safe going back to the classroom. He would rather finish out this semester online, then see where the community is after that.

"Im hoping for a dance, like homecoming or prom later on in May or June or whatever," Jordan said. "You have to be hopeful, but it's tough."

The co-president of Columbia Missouri State Teacher Association and 3rd-grade teacher Ariel Schwarting said while she believes in-person learning is much better than virtual, some teachers are concerned for their safety amid COVID-19.

As seven elementary schools in the district have switched back to virtual learning from being in person, Schwarting worries the inconsistency is challenging for some students.

"Not only is it hard for a lot of students to make that transition quickly, but it also then steals some of their learning time because we are having to readjust and getting used to these new routines again," Schwarting said.

Schwarting believes the district has done a good job of giving parents options on how they want their children to learn throughout the pandemic.

Spokeswoman for the district Michelle Baumstark said it is aware of petitions on both sides of the issue. She said over 4,000 students across the district are enrolled in the virtual option of learning.

"Only the Board of Education can decide if and when we change learning modes from virtual to in-person or vice versa," Baumstark said in an email. "Administration can only make short-term closure decisions such as snow days or closing for a short period of time due to illness." 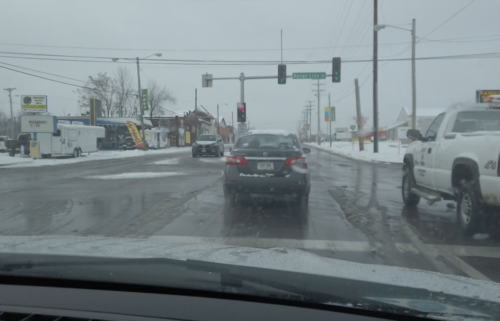 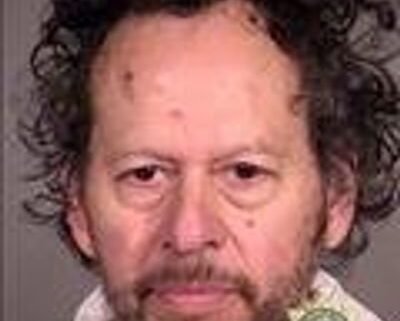 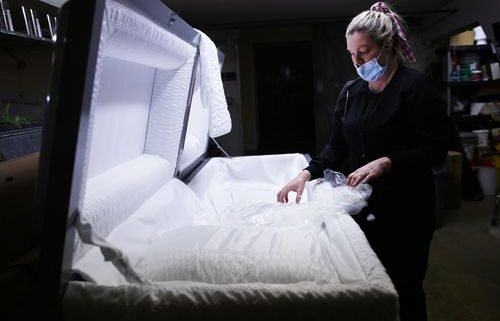