The Columbia City Council will review an ordinance at its July 6 meeting which would require people to wear face masks.

Watch the full briefing with the mayor in the player below.

Columbia Mayor Brian Treece previously said he supported the idea of an ordinance requiring masks and asked the city manager to draft one.

Under the ordinance attached to the meeting's agenda, everyone 10 years and older would be required to wear a mask any time they will be in contact with other people who are not household members, both in public or private indoor spaces.

Munir Mohammad is owner of Shortwave Coffee in downtown Columbia. He said his employees have already been wearing masks, and they have been encouraging customers to do the same.

He said an ordinance making masks a requirement could actually have a positive impact on business.

Nicki Davis with The District Downtown Columbia said many businesses have already implemented some of the guidelines in the ordinance for their employees, and have asked customers to wear masks.

"Most of our businesses have already been wearing masks. They are concerned for themselves, their employees and their customers, so this is an action that they've taken voluntarily already," she said.

Davis said business owners are also concerned about a resurgence in cases.

People would be exempt from wearing masks in certain situations, including when they are outside and able to maintain six feet of distance, while at home with members of their own family, if they have a medical condition that prevents them from wearing a mask and more.

Individuals who do not wear masks could face a fine of $15. Businesses would be fined $100 per employee caught not wearing a mask.

"Some businesses that could be substantially hard for them, especially in today's world where they're not making nearly half the money they were making before this," she said. "Other businesses they won't see that as a threat and potentially not take that seriously."

The bill's possible approval would have to go through a unique process. It will take six of the seven council members to vote in favor of it because of an emergency clause added to the bill. The city charter allows the council to pass bills without the usual first and second readings of them done at two different meetings if they deal with "immediate preservation of public peace, property, health, safety or morals." 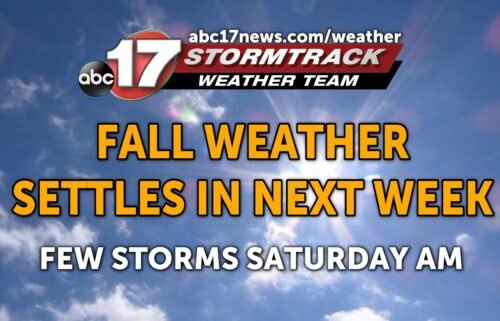