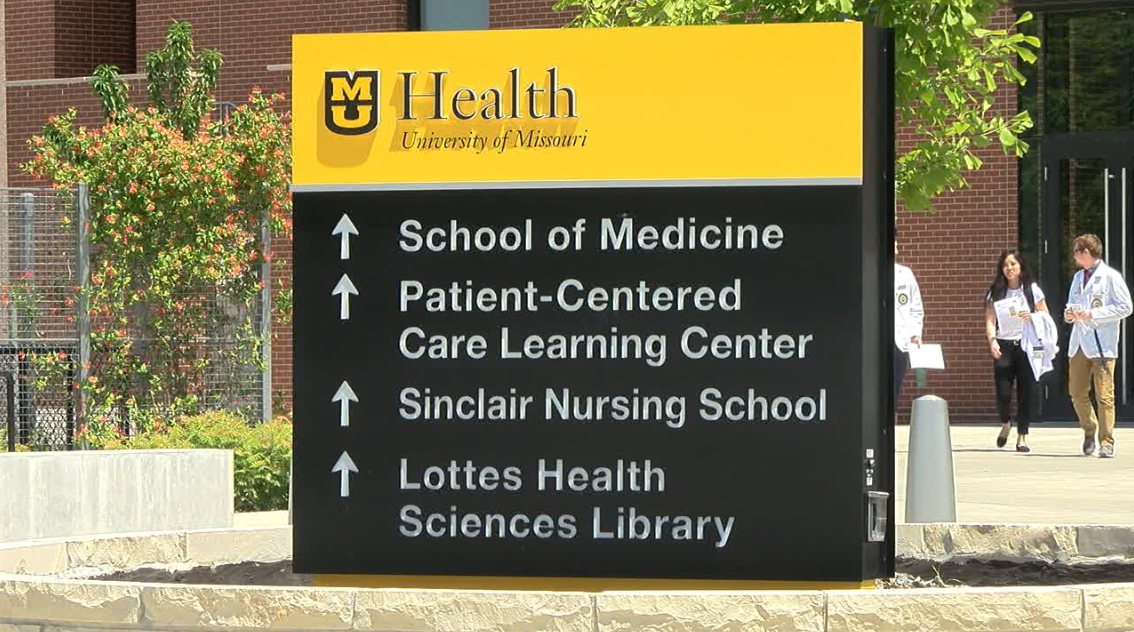 A University of Missouri spokesman said on Monday that no new school-sponsored trips to Italy will be approved amid concerns of coronavirus.

Christian Basi with the MU News Bureau said Mizzou is following guidance from the Centers for Disease Control and Prevention in making the announcement. The CDC listed Italy as a level three travel warning.

The government health agency announced people should avoid travel to Italy and Iran on Saturday.

On Friday, Chancellor Alexander Cartwright at MU said the university is not approving anymore trips to South Korea and China. He included visits to the countries that were already approved are being reviewed on a case-by-case basis.

The US has recorded six deaths linked to a coronavirus outbreak inside a nursing home near Seattle. One health worker at the facility was also hospitalized.