Lawyers for a Columbia business owner whose future outside of prison remains in question want the Missouri Attorney General to drop their appeal of his case.

The attorneys for Dimetrious Woods wrote to Attorney General Eric Schmitt on Wednesday asking that he voluntarily dismiss their appeal of a Cole County judge's decision allowing Woods get a chance at parole. The Missouri Supreme Court reversed that decision last Tuesday after the state appealed the decision.

Woods received parole after convincing Judge Daniel Green that the state legislature's repeal of a law requiring people guilty of more than one drug offense to serve sentences without parole should apply retroactively to him. Woods was found guilty of drug trafficking in 2007 and received a 25 year sentence without the possibility of parole.

"If and when the opinion of the Supreme Court becomes final, Mr. Woods will be returned to prison and will be required to serve at least another decade behind bars before he is again eligible to be released," the lawyers said. "Returning him to prison would be inhumane, cruel and fundamentally unjust."

The Supreme Court opinion did not give any direction as to whether or not Woods' parole should be revoked. Chris Nuelle, spokesman for the attorney general's office, said last week that office did not plan on taking further action in the case. The Department of Corrections, which oversees Woods' parole, said it planned on following all court orders and was not taking any action on Woods' case as of last Thursday.

Woods said his time in prison helped rehabilitate him and focus his life on building his business. He opened Woods Auto Spa in 2019 at the corner of Business Loop 70 and Rangeline Street with the help of his son. He also helped mentor young people in Columbia following a violent September. 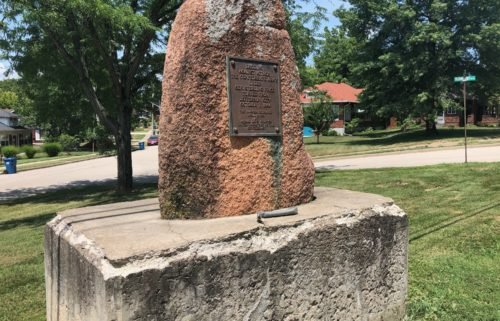 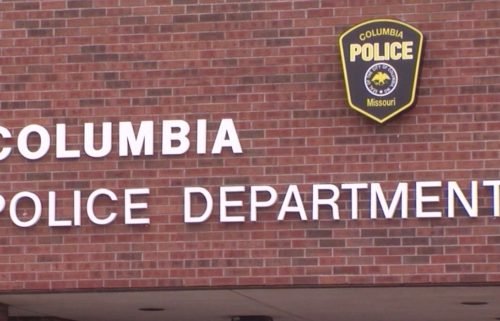