Columbia firefighters rescued a human and a dog within 30 minutes of each other Friday.

Firefighters were called to Ashland Road and Hinkson Creek at 11:20 a.m. to rescue a person who was injured after falling about 30 feet down an embankment, according to a Columbia Fire Department news release. The person, who the fire department did not identify, was taken by ambulance to a hospital.

While firefighters were at the scene of the fall a call came in that a dog was in the water at Twin Lakes park. Firefighters found the dog in the water and a human who was chest-deep in the water trying to rescue the animal, the department said.

The human got out of the water on their own and firefighters rescued the dog using ropes, the department said. 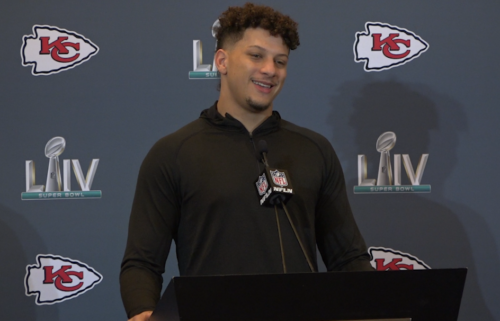 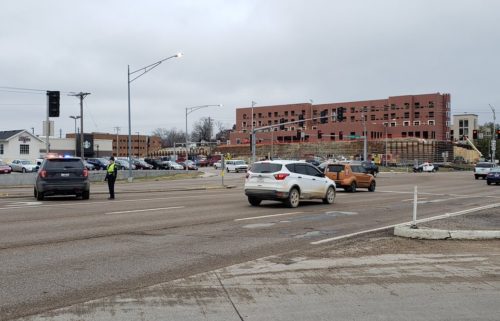