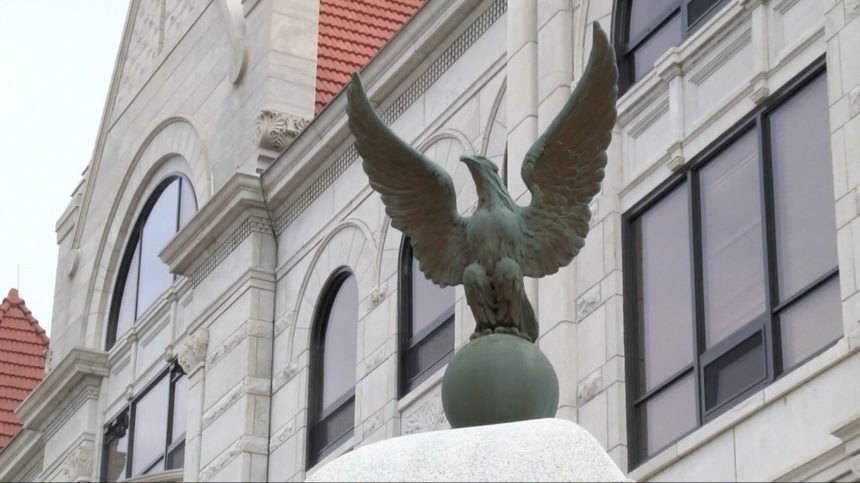 Cole County's prosecuting attorney has filed a lawsuit against another county official in the hopes of getting a court to say whether 17-year-old suspects will be treated as juveniles or adults starting Jan. 1.

Locke Thompson said Wednesday that he filed the lawsuit against juvenile officer Michael Couty to get clarity from the courts. The suit is over a Missouri law changing the adult criminal age from 17 to 18.

The law, approved in 2018 but set to take effect Friday, includes a provision that it will not take effect without state funding. However, it also stipulates that 17-year-old suspects no longer be housed with older suspects starting Jan. 1.

Thompson's lawsuit says the state legislature has not appropriated the funding. The provisions about funding and not housing juveniles in adult jails help create ambiguity about whether the law will take effect and whether counties will incur liability for housing 17-year-olds in adult jails, the suit argues.

thompson said Wednesday that different judicial circuits are interpreting the provision differently. Because of that, some will begin treating 17-year-old criminal suspects as juveniles in 2021 while others continue to treat them as adults, Thompson said.

Thompson said he is not at odds with Couty over the issue. The lawsuit says Thompson has no other avenue to resolve the issue other than naming Couty in the suit because the law is not yet in effect.