The owner of the land where the state champion bur oak tree lives in Boone County says he thinks the tree will survive a Friday morning lightning strike.

"Well, this is an act of God, you can't really do anything about it," John Sam Williamson said after firefighters put out the fire. "It's Mother Nature, but you know it's survived things like this before and I think this will probably survive this too."

Boone County crews were called out to a fire Friday morning after the tree in McBaine was struck by lightning.

Williamson said his home is about a half-mile from the tree and he and his wife heard the lightning strike. A friend who works for the fire district texted him soon afterward saying the tree was on fire.

A passerby made the 911 call, Williamson said.

Fire district Battalion Chief Chuck Doss said firefighters had to get to the fire in the middle of the tree trunk to put it out.

"Obviously this tree has significance to the county, so we're going to make every effort we can here to save it," Doss said about two hours after the first call. "We've made good progress so far and we're just going to keep working."

The tree is estimated to be nearly 400 years old, according to the National Park Service. It is the largest bur oak tree in the state and has withstood floods, drought and vandalism. The tree has been the state champion of its species since 1987.

The tree is about 74 feet tall about more than 24 feet in circumference. 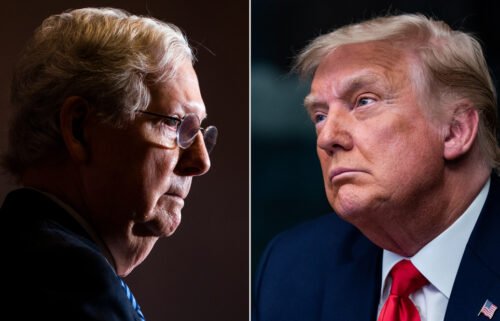 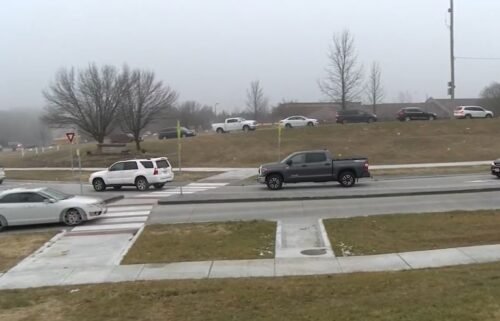